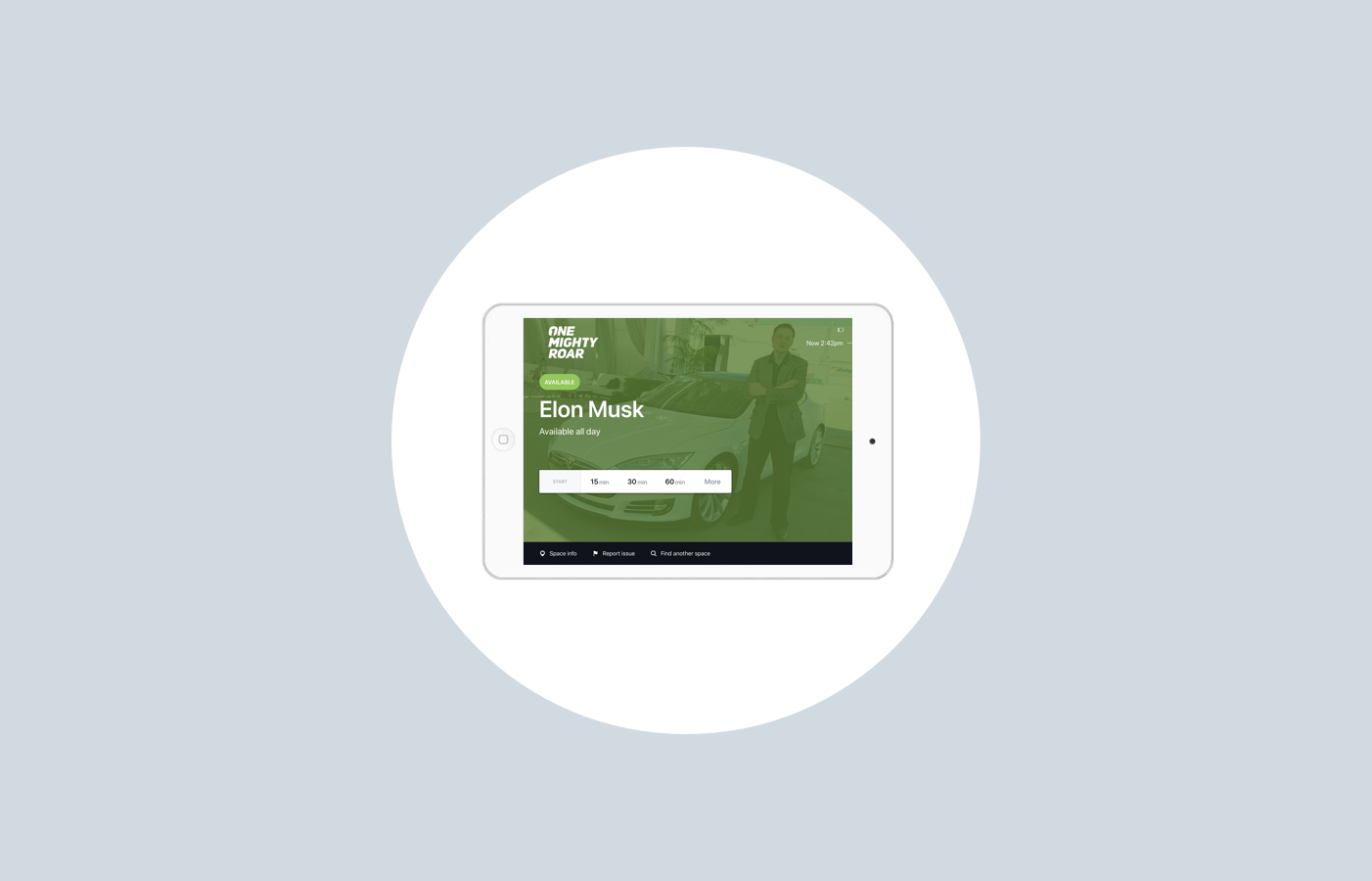 The zany entrepreneur doesn’t hold the #1 spot in our network of offices. Sorry, Elon. Maybe check back in five years?

“What’s in a name?” Unlike Juliet’s take on them, there’s a lot to unpack from a name. Conference room names are no different. When named well, meeting rooms can help provide inspiration, navigation, and branding. So we studied tens of thousands of room names using Robin to see what’s trending. Stay in touch with this series to help label your next office.

Tech companies use tech leaders to drive their brand message

As you might expect, companies love naming their conference rooms after the collection of famous tech entrepreneurs, inventors, and visionaries. Who wouldn’t want that type of aspiration decorating the results of their meeting room searches? Or slapped onto the meeting room door that you pass by before you kick off a big brainstorm? It makes sense; companies, especially in the tech industry themselves, want current and potential employees to feel invigorated by their surroundings. That’s why places like Google and Airbnb have both the most in-demand digs and the most in-demand jobs. And often, these offices name rooms after industry magnates.[caption id="attachment_6070" align="aligncenter" width="750"]

Is this Google meeting room named after John Hammond? source: Peter Wurmli via Business Insider[/caption]Looking at a sample set of meeting room names, tech leaders made up 2%. That may not seem like a huge amount, but across tens of thousands of rooms in our platform, people like Musk, Jobs, and Bezos were used to name hundreds of conference rooms. We even saw tech leaders used in office settings in other countries where English is not the official language. They transcend borders, languages, and generations, in some cases.These visionaries have changed the face of their respective industries, and seeing reminders of their success helps us strive to do the same in our own careers. So who made the cut for top ten?

“Musk” came in sixth place out of the top ten. Maybe his legacy hasn’t run long enough yet, as many of the leaders he lost out to seem to have an older track record. Meeting room names don’t fluctuate as much as the stock market, so he’ll need a few more years and a few more office rebrands to inch up the rankings. Here’s the rundown, including what types of meeting rooms we recommend pairing with the celeb labels:

source: Wikimedia[/caption]Best for: Quiet, library-style rooms where individuals can get focus work done. Berners-Lee is a bit of a lone wolf who prefers to work independently.

source: Wikimedia[/caption]Preferred conference room: Should fit no more than eight people to achieve the two-pizza rule. No TV allowed in the room since Bezos banned PowerPoints.

source: Wikimedia[/caption]Works well as the name of: zen-like meeting rooms near the responsible leadership team or whoever handles volunteer efforts for the company, due to Gates’ philanthropic commitment.

source: Wikimedia[/caption]Suggested room type: a boardroom no larger than ten people with a central chair at the head of the table for the one decision maker Page insists on having in each meeting.

source: Wikimedia[/caption]Type of room for “Musk”: everyone should have easy access to the door, in case they need to up and leave the meeting. Musk recommends that individuals quit a meeting early if they’re not getting anything out of it.

source: Wikimedia[/caption]Recommended for: brainstorming rooms with whiteboards or large format notepads. Zuck’s big into sending materials in advance for discussion and making sure that there’s a goal for the meeting. Would only help to be able to map out thoughts to arrive at the best conclusion.

source: Wikimedia[/caption]Preferred room type: If Baird were alive today, no matter what size room, he would insist on a big screen TV as one of the early contributors to the invention of the TV.

source: Wikipedia[/caption]Good for: war rooms where everyone inside wants to hone their skill, seek the truth, find new techniques, and ultimately arrive at the best solution.

What about female tech leaders?

The ladies actually beat out the men, so we’re saving them for their own post. But, we will say the industry still needs a lot more diversity.

From exterior signage to the lobby to the various spaces in the office, companies can really make a name for themselves with the right branding and office design. Meeting rooms included. It all adds to the overall message that employees, partners, and customers take away from each office they experience. Hence why it’s so important that the messaging works throughout and matches the brand direction.What do your conference room names say about your company?