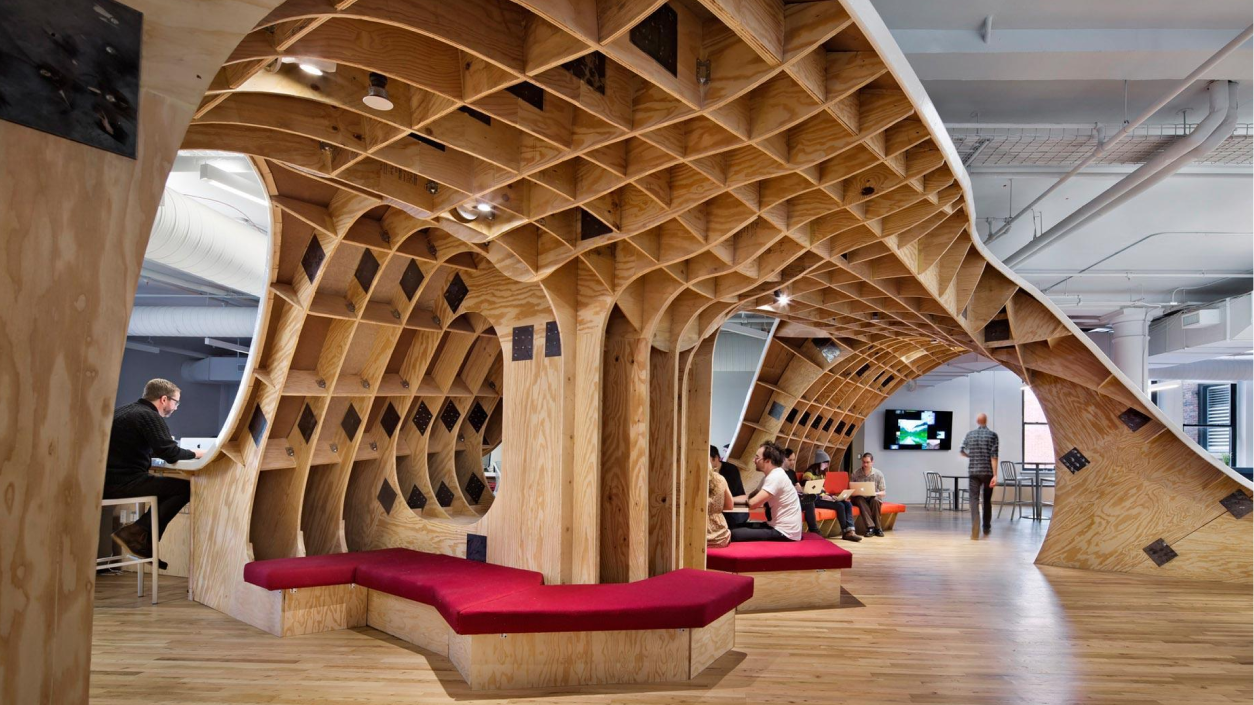 The Barbarian Group has been leading the marketing and advertising world for over a decade.

In an emergency situation, you couldn't tell which rooms were actually free to use. We ended up having to have a separate email list to request rooms and ask about room status. - Nick Bonadies, Director of IT and Office Management

The Barbarian Group chose Robin for its ability to seamlessly integrate into their Google Apps environment and unbook no-show meetings.

"Before, it was the wild west, and now it's really clear how rooms are being used," said Bonadies.

With Robin's analytics feature, Bonadies was able to see what rooms were being used most and why.

It turns out our most used conference room had a cork wall. We took another room with similar amenities that wasn’t being used as often and added a cork wall. Turns out people love cork walls, and all of a sudden that room was booked more frequently.

Bonadies can see additional use cases for Robin as the company continues to grow, one being bookable offices. “I could definitely see a world where personal offices are bookable,” he said. "If an art director and a creative director have offices, they can book that room in Robin so everyone would know there's a meeting happening in there. Then, if they were out of the office, it would be one more place with resources to book a room. That would be something that Robin would help facilitate."