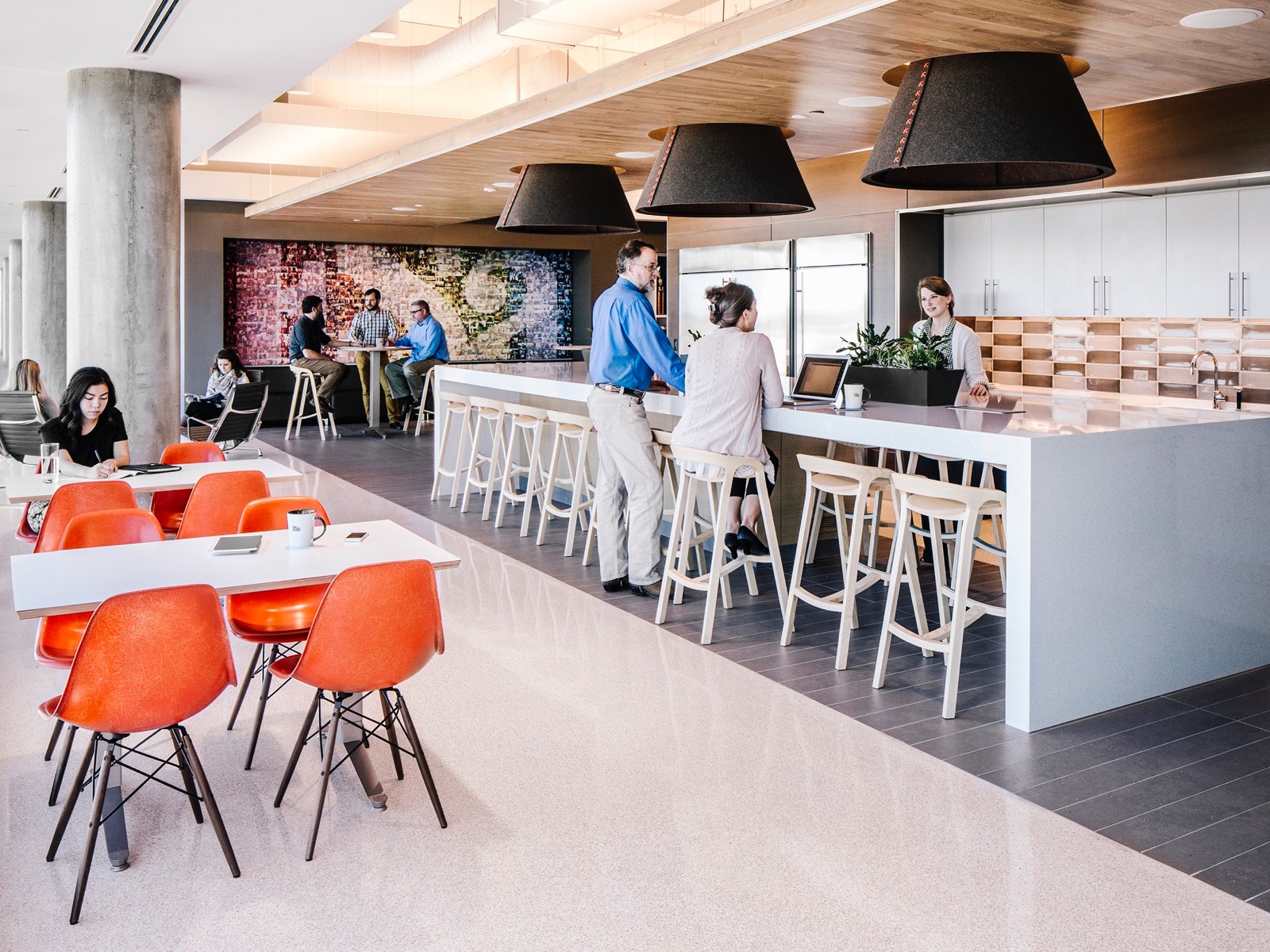 Open plan offices suck. Why people are finally waking up to it … - The Telegraph

I’m sure this isn’t the first time you’ve read statements like this. And we bet it won’t be the last. After all, there are statistics out there that seem to back these headlines, like:

Why would anyone feel confident designing an open office when these types of headlines and stats make up the entire first page of Google's search results? Well, clearly people still do, because 70 percent of U.S. offices have this type of work space. Even with countless articles on why the open office is the bane of the employee existence, 70 percent of companies have this type of environment, leading us to believe there's something missing from those articles that rant and rave over their challenges. So we decided to fill that gap with what might be the cure to open plan office fatigue: activity-based work.

In many cases, it's not the open office work setting itself that's the issue, but instead the implementation of it. When companies design for an open space workplace strategy but neglect to find a balance between fixed and flex spaces , specific employee activities aren't always supported. For example, if a design team needs a space for a sprint but your workspace lacks a room with lots of table space and white boards for creativity, their needs won't be met. The solution is variety, flexibility, and rooms that fit the specific activity.

A bite-sized history of the open office

Most think the cubicle came well before the open office, but, in fact, it's the opposite. Like fashion trends from the 80s making a comeback today, the same holds true for the open office layout. In the early 20th century , the open office layout was invented to make the world a better place. To break down the social walls dividing people, companies could start by breaking down the physical walls in the workplace.

The late architect and designer Frank Lloyd Wright designed one of the first open offices in SC Johnson Headquarters. The concept was well received at first, but soon came to be resented as the company began cramming in more and more employees without rethinking or reorganizing their work area.

Thus, the cubicle was born.The cubicle was meant to serve as the cure to the open office plague. Are things starting to sound familiar?The rigid setup of the cubicle made it possible for companies to cram people into smaller spaces and avoid the noisy disturbances that the open office layout was all-too familiar with. But as work changed and projects required more cross-department collaboration, cubicles weren't cutting it anymore. Now a staple of Silicon Valley, and everywhere tech culture rings true, the open office work environment has made a comeback over the past handful of years.

Modern office design is meant to mirror employee behavior. Iconic furniture brand Herman Miller likes to say, "People are the most critical asset to every organization. So why aren't more offices designed to support their needs and activities?" Their "Living Office" product line brings the activity-based workplace sentiment to life by bringing pieces to the workplace designed around people and the tasks they do now (vs. the traditional method of designing around processes and tech of a particular era).

That's where activity-based working comes in. An activity-based workplace is a flexible office environment where people are provided with a choice of settings that support a variety of tasks throughout the day. This type of office says to employees that their company recognizes that providing people with the freedom to choose when, where, and how they work is necessary for their success.

Ready for an activity-based workspace? Request a demo to learn how Robin is powering today's modern offices.

When employees work away from the office, where do they tend to go (aside from their couch)? The local coffee shop. There's a reason coffee shops are popular spots to work from, aside from their inherent trendiness. It's because coffee shops are a prime example of an activity-based workplace. Imagine you walk into your favorite local coffee shop. The ambiance and interior design are spot on, creating a comfy, inviting feel. You feel inspired to be productive simply because you're happy to be there amongst other hard working individuals.

The barista immediately recognizes you and without saying a word, your order is in the works. Once you get your coffee, the choice is yours. Do you retreat to the private corner chair for focus work? Do you choose the comfy couches meant for conversation or reading? Or are you working on a project that requires lots of space and constant communication? If that's the case, you'd probably go with the long high top tables. Maybe you switch between all three (or more) spaces depending on what you're working on at the moment. That's the magic of activity-based work in office design.

You're not assigned to any one spot for the entirety of the workday.But without those flex space options in the office (private area or pod, lounge-style area, collaborative high-top tables), the choice disappears and employees are given two options in this limited working environment: a desk or a meeting room. And once that gets old, they'll retreat to that local coffee shop to participate in those different activities.

If activity-based working is the cure to the open office, your office needs thoughtful design with employee needs at the center of it. Otherwise, you'll be another headline on the first page of Google. Here are some flex space design ideas to provide employees with to match their workplace activity, in addition to the traditional desk and conference room:

If the top open office complaints are distraction and lack of privacy, why not provide employees with a small, self-contained, quiet space designed for concentration. Pods are perfect for heads-down work, calls, virtual meetings, and solo productivity.

In a noisy office, employees tend to retreat to quiet spaces for silence. In an office lacking flex space, those quiet spaces become conference rooms. As a result, many offices are in need of more spaces for meetings, whether they're scheduled or ad-hoc.

And when employees don't have enough conference rooms to meet in, the office only becomes noisier.The huddle room, a small meeting area equipped with audio, video, and display software, helps solve this problem. Meant for one person or a small group, huddle rooms provide employees with collaboration spaces in impromptu meetings without taking a bookable space out from underneath the rest of the office.

Modern companies and the design firms they work with recognize that office cafeterias and kitchens serve as much of a social function as a sustenance one. Casual collisions and cross-department collaboration are commonplace in the kitchen and knowledge sharing is natural as a result of the open design.

Traditionally, stairs serve a specific task. To change floors, or be emergency exits in the corners of buildings. But in modern office design, stairs serve as another hub for social interaction and collaborative space. Front and center, often making an appearance as early as the lobby or smack dab in the middle of the office, stairs connect people from all departments and support activity-based working.

The library is a symbol of quiet time and focus work. It's where we learned that silence is a virtue in grade school and where we crammed for exams in college. And for anyone who's ever been reprimanded with a "SHH" from a librarian, you know to only ever whisper, if that. Libraries in office design are no different. A more open alternative to the one-person pod, the library is a great place to escape the noise of an open office while being surrounded by like-minded individuals, inspiring productivity.

In an effort to make the office as comfortable as your own home, or at least the local coffee shop, lounge areas add a particular ambiance to office design that most other space types lack. The couches and coffee tables are perfect areas for ad-hoc meetings, quick collaboration, knowledge-sharing, and focus time, all in one.

With the right balance of social and private spaces, ad-hoc and reservable meeting rooms, and traditional workspaces and shared desking, the open office layout will thrive. Activity-based working isn’t just a trend, it’s the modern way of working. 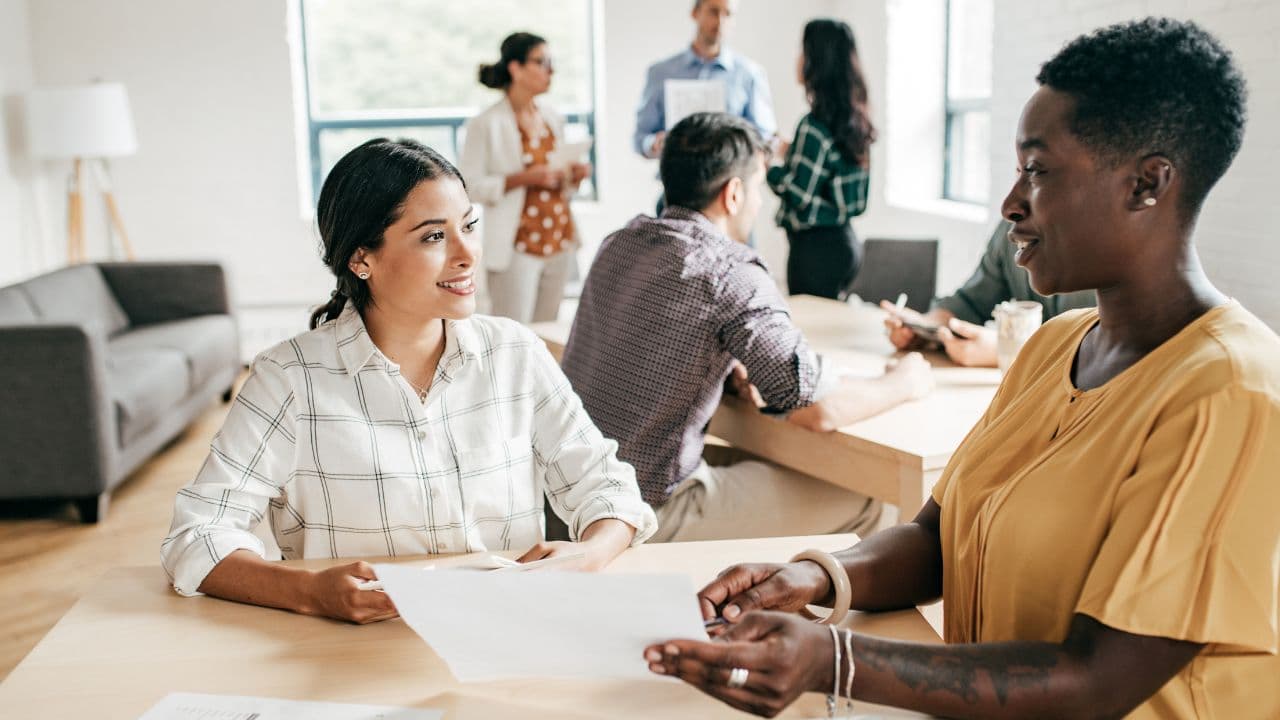 What Is Desk Hoteling? And Why your Hybrid Workforce Needs It 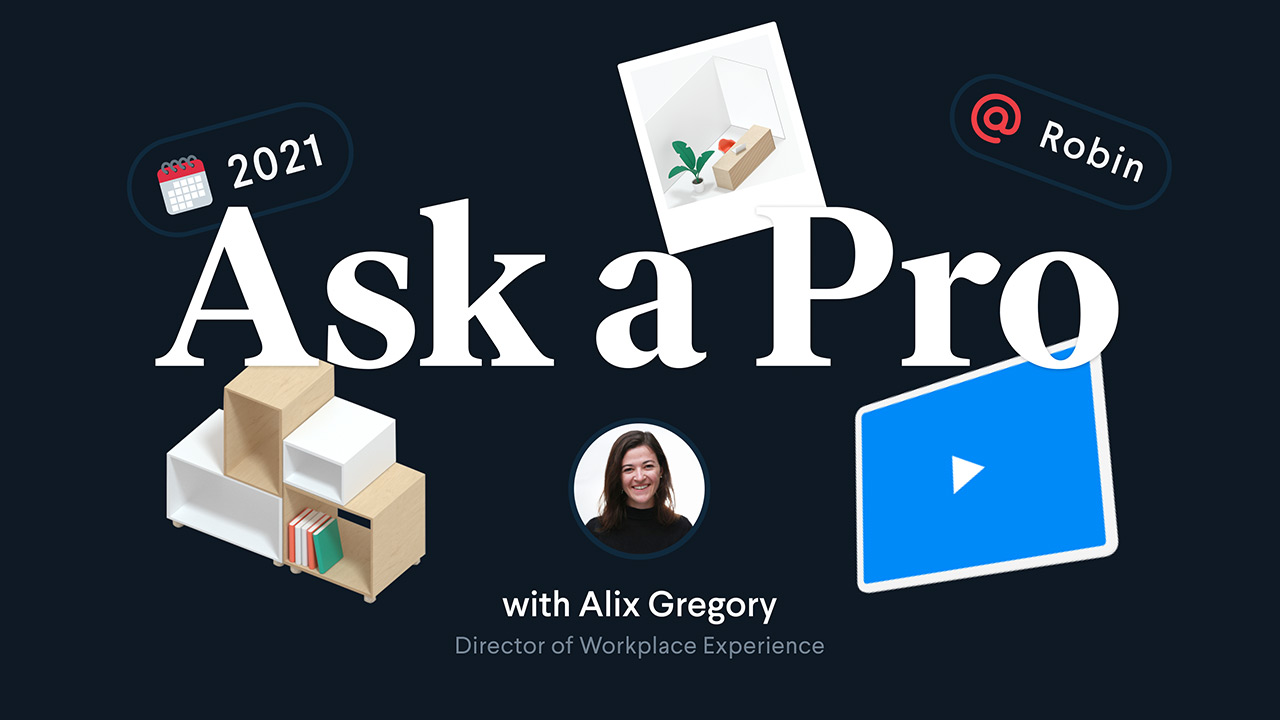 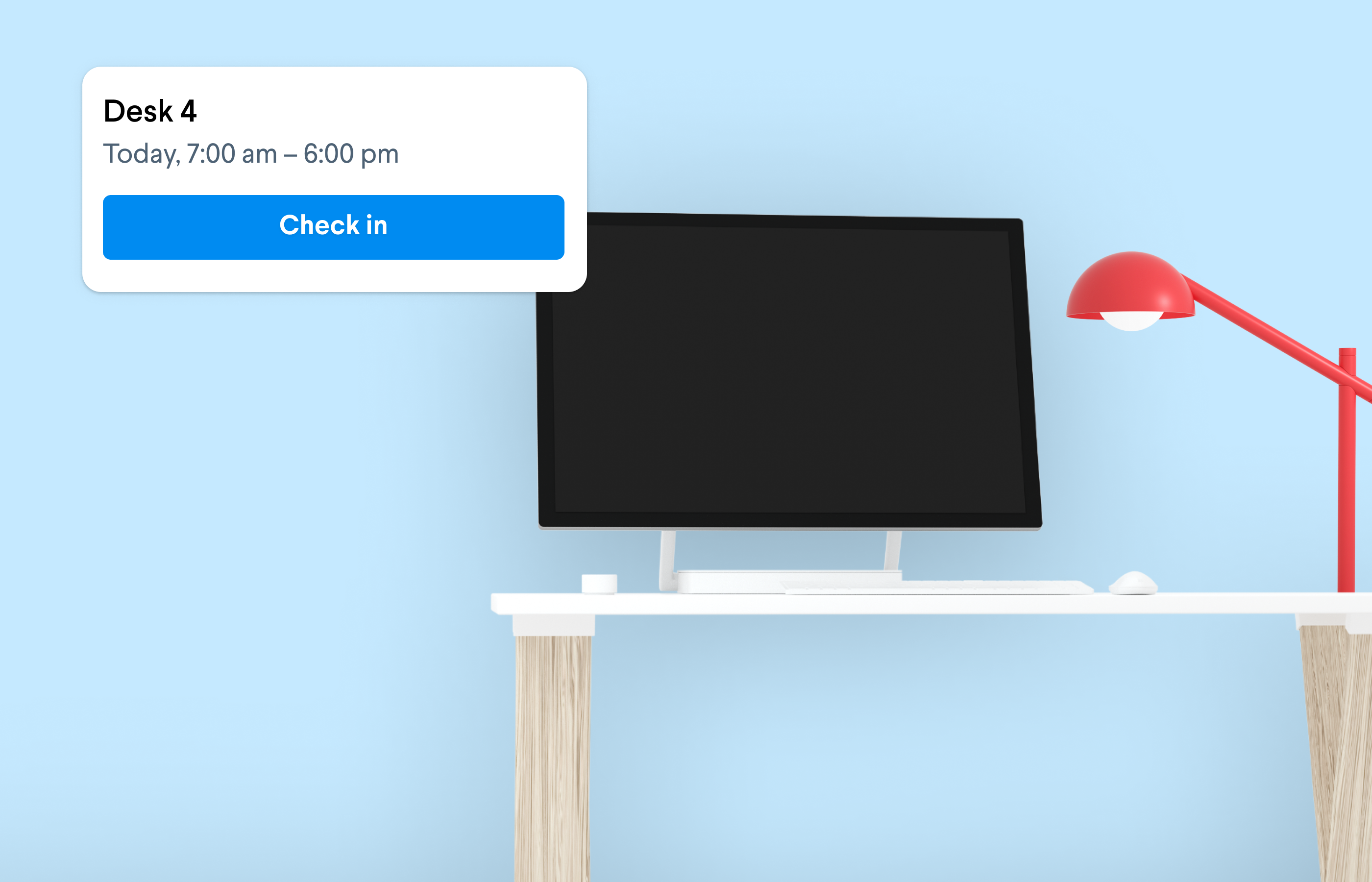