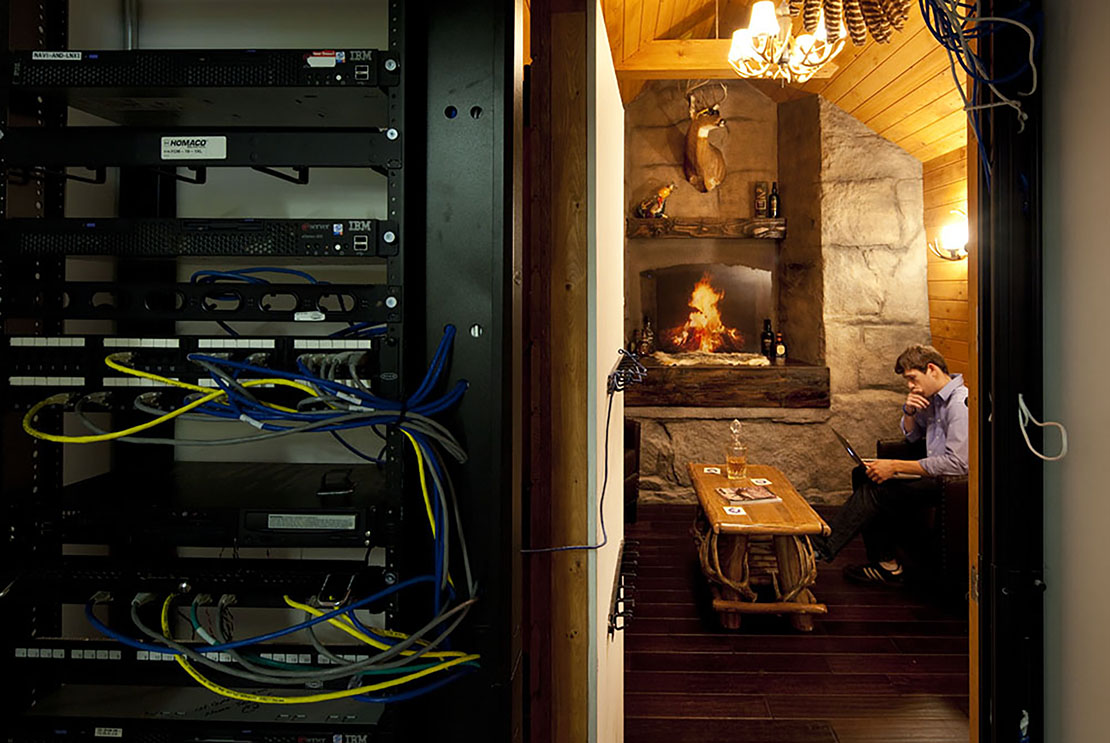 Dyn is the worldwide leader in what the company calls Internet Performance; basically the company ensures that Internet users can get to the websites they want, securely and with optimal website performance. Among its customers, the company provides Domain Name Services (DNS) to Twitter, UPS, Zillow, and more.Dyn also uses Robin to power their office. We recently caught up with Adam Coughlin, Dyn's Director of Corporate Communications, to find out what makes the company's headquarters so unique.

‍Crazy Climber is one of our more unique rooms. It was originally a climbing wall, but was turned into a conference room as the company grew. It makes an impression — mostly because the vertical climbing wall is still there!

‍Why did you pick New England to base your company? What are the advantages of having an office in Manchester?

‍Dyn is based in Manchester for a number of reasons, the principle of which being that Manchester is the hometown of co-founder Jeremy Hitchcock. As the business grew, it became clear that Manchester was the obvious place to base operations for reasons beyond the sentimentality of being close to home.

Manchester is the largest urban center in a state that's exceedingly business-friendly, and it is also home to a number of top academic institutions that funnel talent into our workforce. As we've grown with the community, we now are proud to be considered a cornerstone of a flourishing New Hampshire tech sector. Manchester has been our home for more than a decade, and we have every intention of calling it home for many more years.

What is a surprising area or product that people use in the office?

‍For a tech company, there are a surprising number of folks who can be found at the putting green we have inside the office. Given our short summers, the duffers of the company have to be ready on the first day of the spring thaw.

‍What are some interesting facts about your office space?We're children of the 1980’s, so all of our conference rooms are based on Atari, Nintendo, and Sega games from the 80’s and early 90’s, as well as science fiction and tech movies from the same time period. Having meetings in ‘Contra,’ ‘Vice City,’ or ‘Tetris’ is pretty cool.

What are the tour stops that you show prospective employees and VIPs? What are the most heavily used parts of the office? Are they they same or different?

‍One of the things that we're particularly proud of is the fact that so many top political candidates take the time to stop by Dyn and stump for our employees. So far this year, we've had Senator Rubio, Governor Kasich, Governor Bush, Dr. Carson, and Governor O'Malley all stop by to take a tour.When we have high level folks stop by we also ask them to sign a stage we have in the center of the office. The stage then serves as a cool discussion point for other visitor tours we have — how many companies have the most influential politicians in the country pop through for a tour at the height of the election season?

‍What’s the best product or object that you've purchased for the office?

‍Probably the most exciting (and delightful) feature of the office is the 15-foot-long yellow curvy slide we recently had installed between two of our office floors.It gets plenty of use — especially by new interviewees who want to show us their fun side.

Join Dyn and use Robin in your office today! Get started with a free trial here. 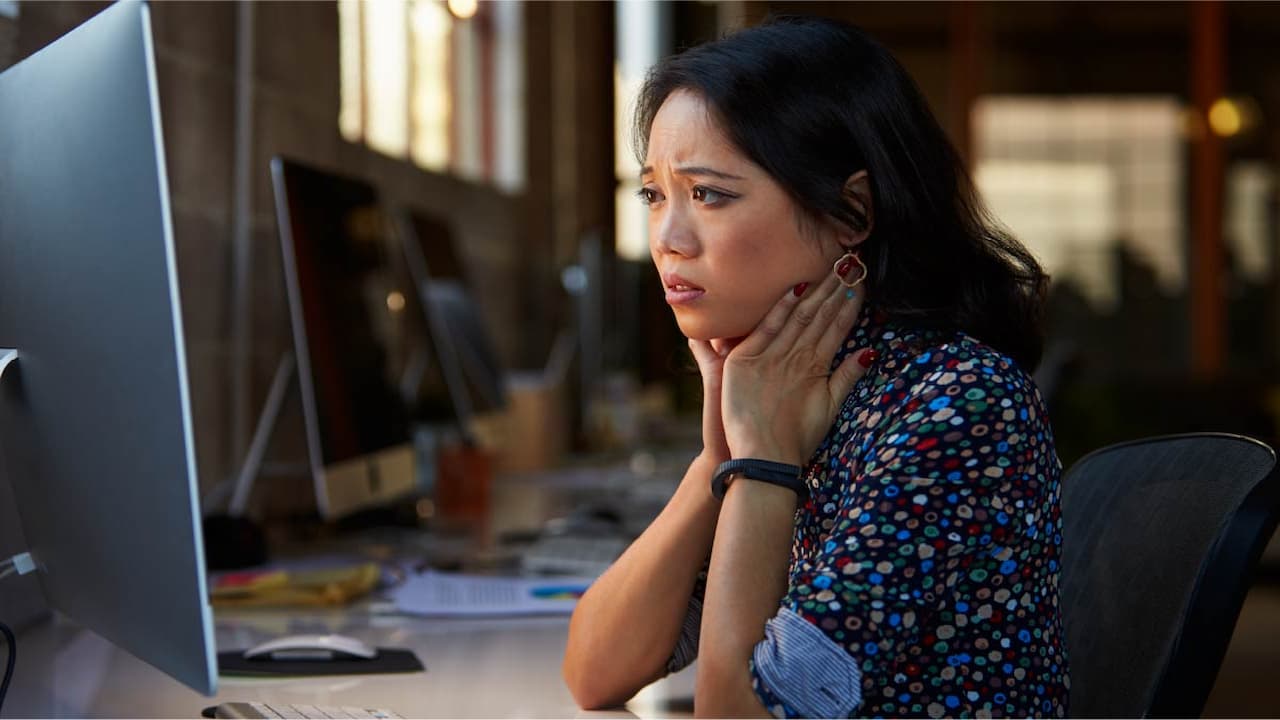 4 Signs You're in A Toxic Workplace 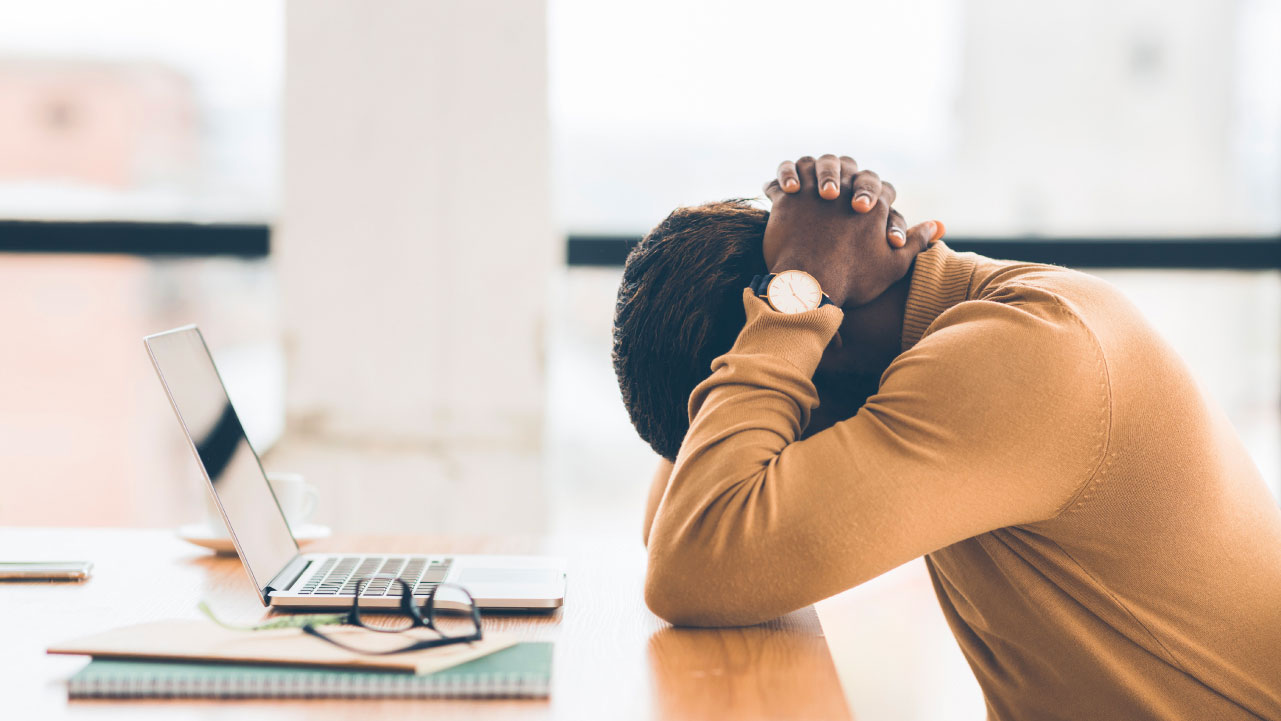 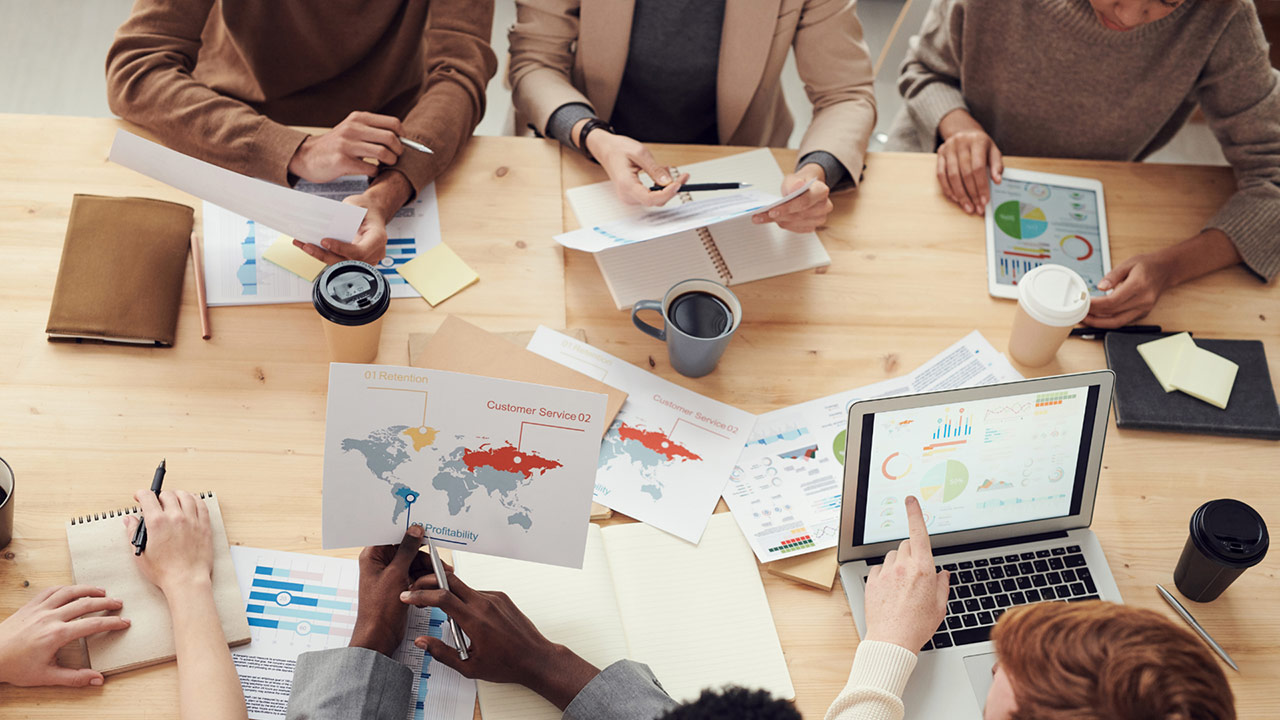