How do connected environments work? 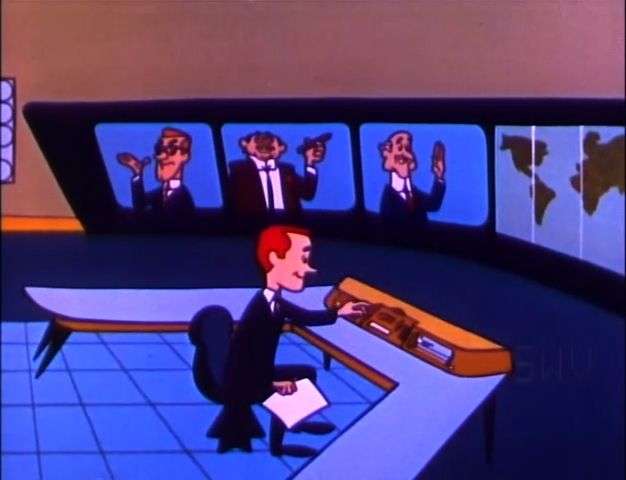 When we first started building Robin it took a while to get a good sense of how all the pieces fit into place. There was the hardware, the software, and some bits in between. We confused almost everyone we showed the product to in the early days, mainly because of how many moving pieces were involved.Then we came up with a chart that helped. Turns out most of it applies beyond just us:

How Robin sees the world[/caption]What are we looking at? Let's start on the left side with three types of physical things:

Think of the middle like a converter box (relay) between physical and digital worlds. One way to bridge this gap is through a separate hardware base station, like the ones used by many early home automation startups. Our current approach is a software alternative by using existing devices like iBeacons and mobile phones as relays.

Since the industry is still in it's early days, we’ll probably see massive leaps in the converter box problem over the next 18 months. Bluetooth’s latest release is already started the ball rolling with support for mesh networking. Finally on the right we have the Internet, which is where GIF's, cat videos, and Robin lives.It’s not perfect, but we've had a lot easier time both internally and out on the streets since spelling this out.‍