From country mouse to city: How Reebok decided on an urban office relocation 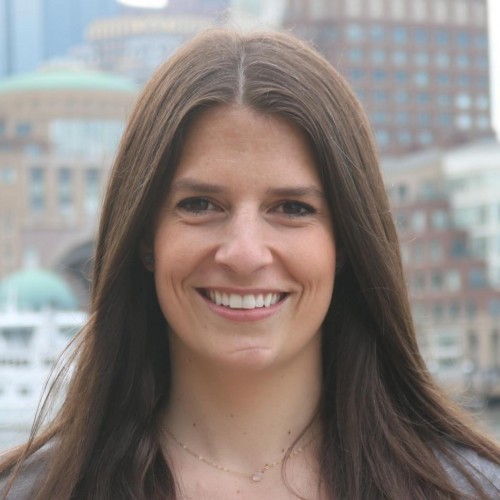 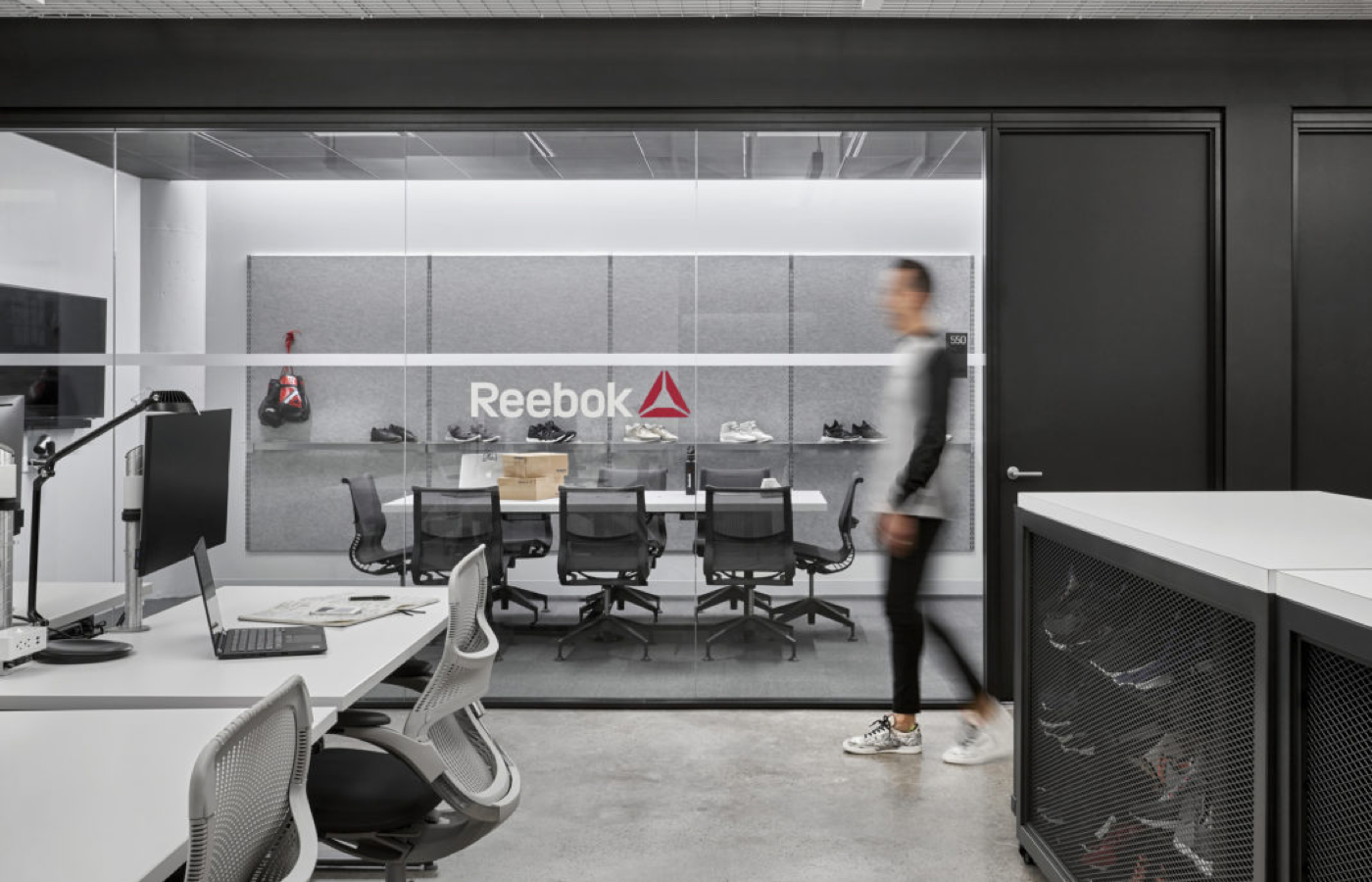 Last month, Gensler and Reebok got on stage at the Design Museum Boston’s Workplace Innovation Summit. Presenting on “What is Workplace Strategy?”, I was wowed by their talk. From general workplace strategy tactics to real-world advice on a recent office relocation, the audience soaked in some vital considerations everyone should make when deciding on new office locations.

Reebok’s story is a fascinating one that’s also happening more and more as millennials flock to city centers to work. For companies that need to inject a fresh perspective and attract the best and brightest, a downtown locale can be the ideal spot for an HQ or secondary location.Associate General Counsel of Reebok Keith Wexelblatt talked about the company’s recent move from their sprawling campus in the sleepy suburbs of Canton, Massachusetts to the uber-hip Innovation and Design Building in Boston’s Seaport. We spun up the takeaways to help with your own office relocation decisions.

Office relocation as a brand tool

While the Canton Reebok campus was beautiful, it would have been tough to convince a bunch of UFC fighters (and fans) to swing 30 minutes south of the city for a press event. With Reebok’s new location next to Boston’s sleek Seaport neighborhood, they can much more easily host an open workout with top contender fighters and fans a few days before fight night.Reebok employees also got tired of answering the question, “Wait, Reebok’s in Boston?” Now, it’s obvious, and everyone coming and going from Logan Airport is reminded of their presence as they fly over the massive logo that sits atop the new home.

There’s something to be said about the community that surrounds Reebok in their new spot, versus feeling isolated in the ‘burbs. Blending with other likeminded creative and business savvy professionals, there’s an energy in The Innovation and Design Building and the area surrounding it that’s hard to beat. With folks of all sorts of crafts and professions inhabiting the building, it’s easy to be inspired by companies like Autodesk’s BUILD Space or America’s Test Kitchen.

You never know where the next partnership or seemingly random marketing idea will come from. Consumers are seeking more and more unique products and experiences, and neighbors sure can come in handy when curating those.

Office relocation as an energizer

After almost two decades in their vast and service-filled campus in Canton, Reebok was feeling tired. One of the major reasons for moving into Boston proper was to reenergize the culture and co-locate the teams. Two hundred thousand sq. ft in the Seaport is a lot less ground to cover compared to nearly 4x that in the suburbs. Naturally, employees will feel closer to each other.

Reebok also decided on a new age workplace strategy with activity-based work in an open floor plan. People can find each other much more easily since they don’t need to worry about cubicle walls getting in their way. Interactions and casual collisions happen organically and more frequently, making the number of formal meetings drop off significantly.

And with ambassadors like JJ Watt and Gigi Hadid, it seems like the new digs may be having a positive effect on the brand itself. What do the employees think? Well, after an immensely successful change management campaign where Reebok successfully onboarded everyone to the new space, over 85% of the company is satisfied with the big switch. They also practice what they preach, with a plastic, soda, and candy-free office. Change can be scary, but when you educate everyone on a strategy that is authentic to a company’s core values, everyone will come out on top. 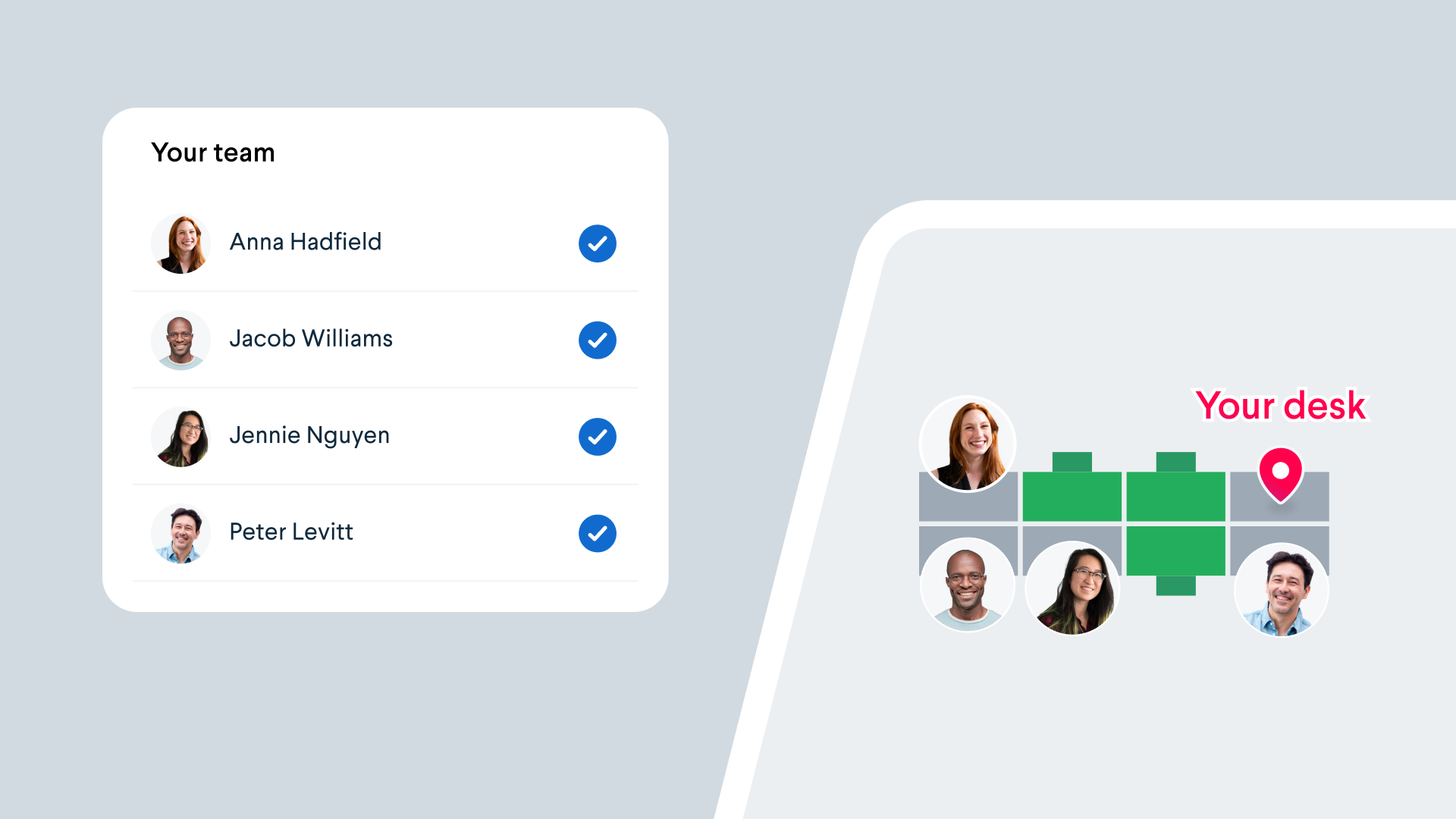 People before places: Putting a spotlight on team collaboration 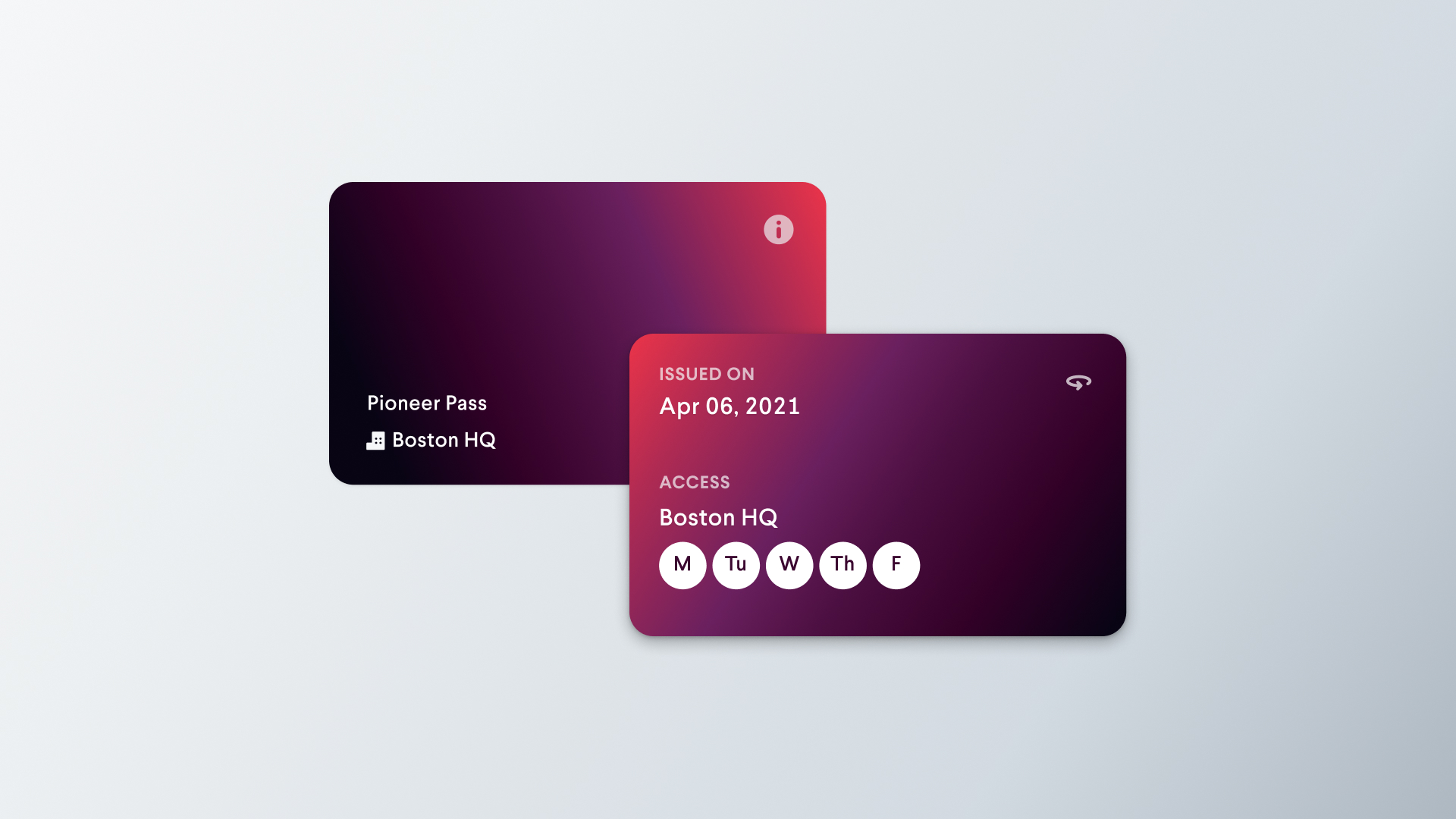