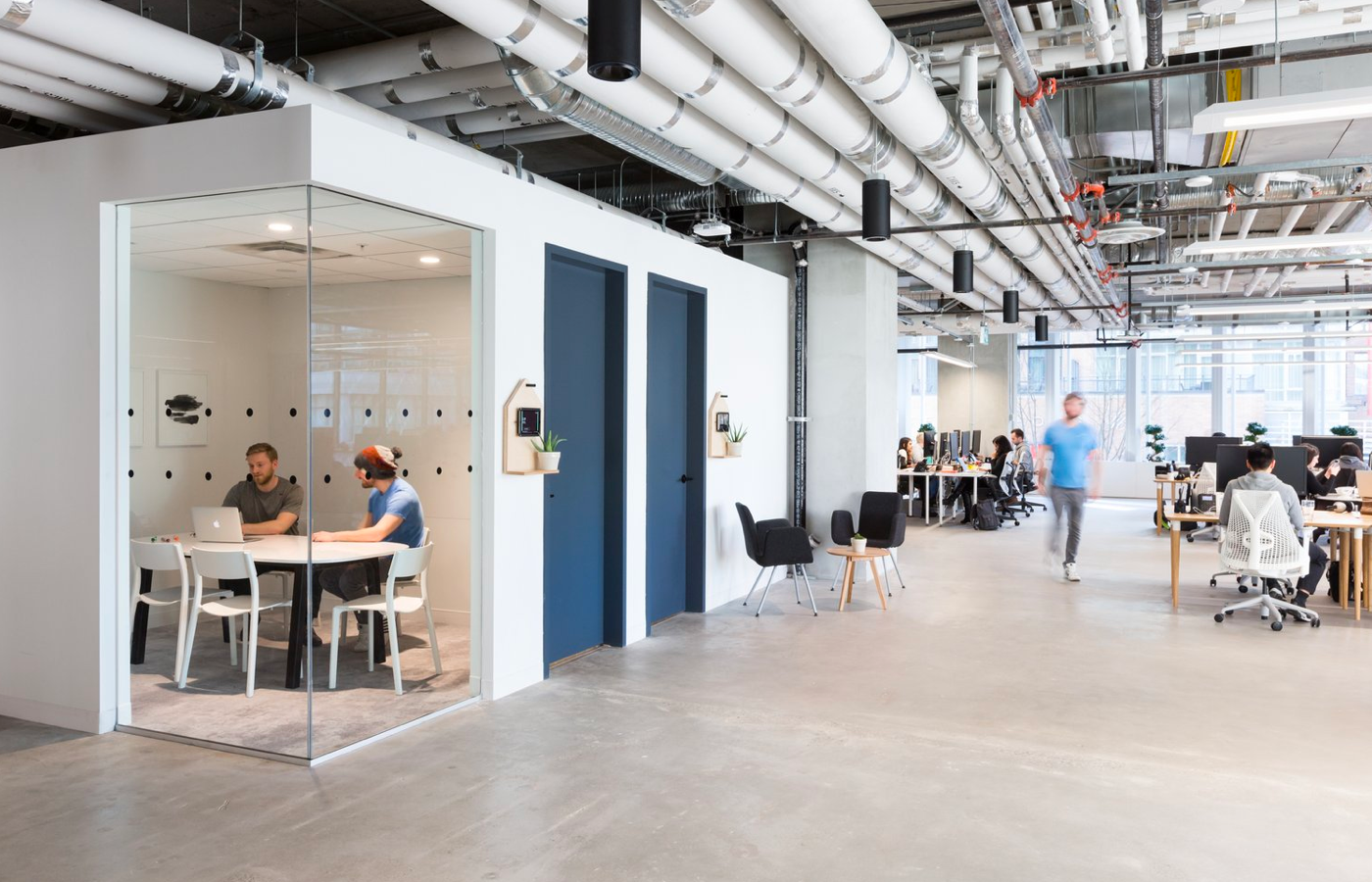 Here’s a common issue you've probably run into working in an office: you decide on a time for a meeting but can’t seem to find a meeting room. Now either you’re incredibly unlucky to have picked a time when all rooms were already booked or (the more likely scenario) you’re dealing with no-show meetings.

The problem with no-show meetings (also known as abandoned meetings) is that when a room is booked, it stays booked, even when attendees don’t show up. That’s one less space for anyone who actually needs a space, not to mention company resources that go to waste. Employees are frustrated and less productive and Facilities, IT and Office Managers get blamed for the issue, constantly being interrupted when people need a last-minute space.

In this post, we’ll start by explaining what no-show meetings are and why it’s important for companies to take steps to effectively reduce abandoned meetings in the workplace.

Looking for a tool to reduce “ghost” meetings in your office? Start a free trial with Robin today.

What are no-show meetings?

Meeting room reservations that no one shows up for are called no-show meetings. For example, if a team lead schedules and later cancels a meeting without updating the calendar invite, you’re left with an abandoned meeting.

Sometimes referred to as “ghost” meetings, no-show meetings are a big issue in the workplace. They happen all the time and for a variety of reasons:

• People forget to un-book rooms even when they know ahead of time that the meeting is canceled.
• Attendees forget that there was a scheduled meeting and the meeting space stays booked.
• Employees schedule meetings as recurring to book rooms in advance – especially when spaces are hard to come by in the office.

Why no-show meetings are a problem

When meetings are abandoned, there’s no way of letting the rest of the office know in a timely manner that the space is available. When the general perception in the office is that meeting room availability is low, more and more people end up creating recurring meetings to reserve space just in case they need it later.

No-show meetings also have a negative effect on company morale and employee satisfaction. When employees are frustrated due to a lack of meeting rooms available in the office, they’ll be more likely to leave and work from somewhere else. This inevitably affects day-to-day company culture.

“Ghost” meetings also take up a lot of resources – such as running meeting room tech, WiFi and electricity – in addition to the money that’s wasted on unused square footage.

How to reduce no-show meetings in the workplace

Did you know that the average employee wastes up to 30 minutes per day looking for a space to meet? That’s 3.5 hours each week.

Here are three easy steps you can follow to reduce “ghost” meetings in the workplace and recapture time wasted:

• Require attendees to check into meetings ahead of time.
• Automatically remove no-show meetings to free up meeting rooms.
• Get abandoned meeting reports to gain insight into how spaces are being utilized.

Meeting room scheduling software, like Robin, makes it simple for admins to set up requirements like these so they don’t have to manually monitor each room.

Step 1: Attendees must check into meetings

One of the easiest ways to reduce no-show meetings is by requiring attendees to check in ahead of time. It enforces punctuality and ensures meeting rooms don’t go unused.

The problem with a regular office calendar system is that manually asking coworkers to check into meetings before every meeting isn’t realistic. However, with meeting room scheduling software, you’re able to automate attendee check-ins.

Robin uses in-app reminders and room display cues to give prospective meeting attendees an opportunity to confirm (or delete) scheduled meetings shortly before they happen.

Another way to reduce no-show meetings in your organization is by removing no-show meetings from calendars when nobody shows up. The key benefit here is that you’ll be able to free up meeting room space for anyone who may need to use it in that time frame, making it easy to keep outdated recurring meetings from piling up.

With tools like Robin, you can automatically remove abandoned meetings in three steps:

1. Enable the abandoned meeting protection feature.
2. Set the abandoned threshold. For example, to 10 minutes, 15 minutes, 30 minutes, etc.
3. Optionally, set the number of strikes for recurring events. This way, if nobody shows up multiple times in a row (depending on the number of strikes you set) for a recurring meeting, all instances of the recurring meeting will be removed from the calendar.

It’s important to always have a general overview of what’s happening in the office – especially when it comes to meetings. For instance, you should know how many meetings go abandoned each month on average, how many are canceled before they’re scheduled to take place and how many are actually confirmed.

With meeting room scheduling software, you can automatically track important meeting metrics connected to how meeting room spaces are being used and how much time you’ve recaptured by implementing attendee check-ins.

For example, with Robin, you can collect and view data on meeting room utilization including:

• The Event status metric tells you whether meetings remained scheduled or were canceled. Event status’ include Confirmed, Canceled, and Resource declined.
• Checked in at shows when someone checked into the event (i.e. confirmed that the meeting would take place within the meeting confirmation window).
• The Automatically unbooked at metric lets you know whether a meeting was abandoned and when Robin automatically canceled it due to a no show.
• Invited people i.e. how many people were invited to the meeting. This way, you can track over time if meetings with fewer people tend to be abandoned more frequently or if it’s the other way around.
• Attendees indicates how many people didn’t RSVP No to the meeting invite.

Robin makes it incredibly easy for users to get reports and analytics on abandoned meeting data in dashboard exports.

Taking steps to reduce no-show meetings in the workplace helps cut back on costs, save employee time and improve overall office productivity. 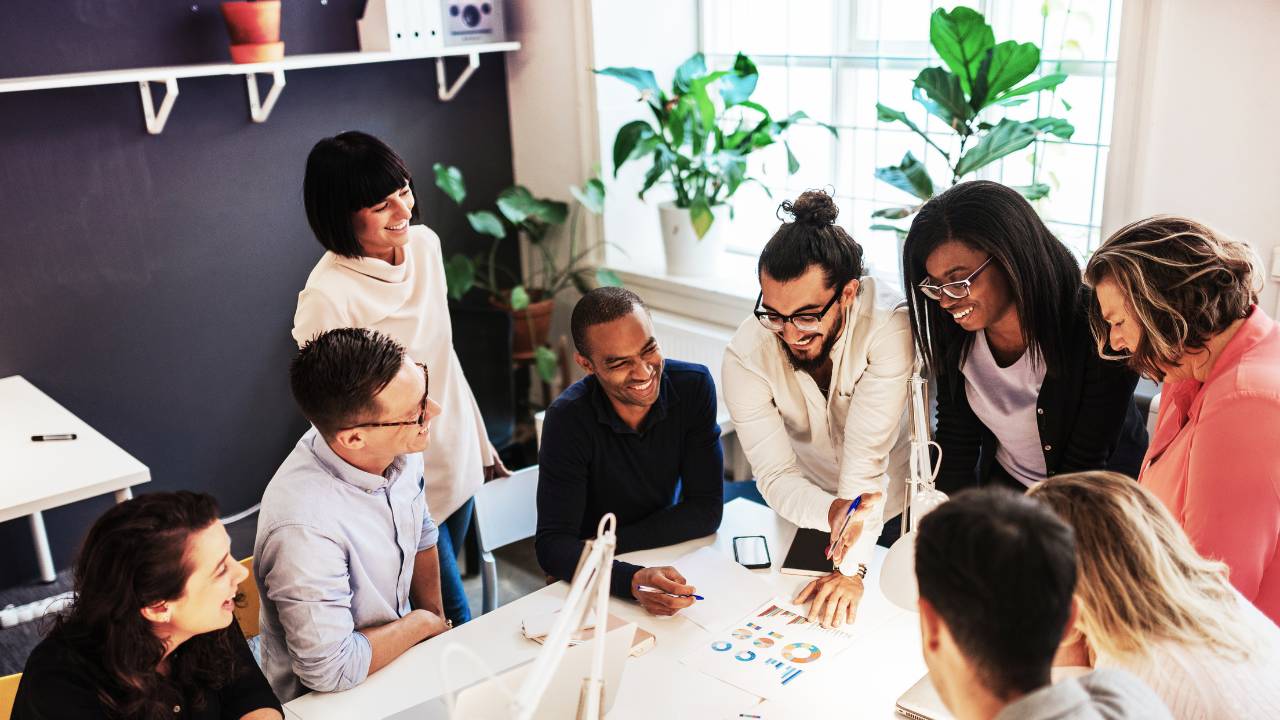 What is a Visitor Management System? 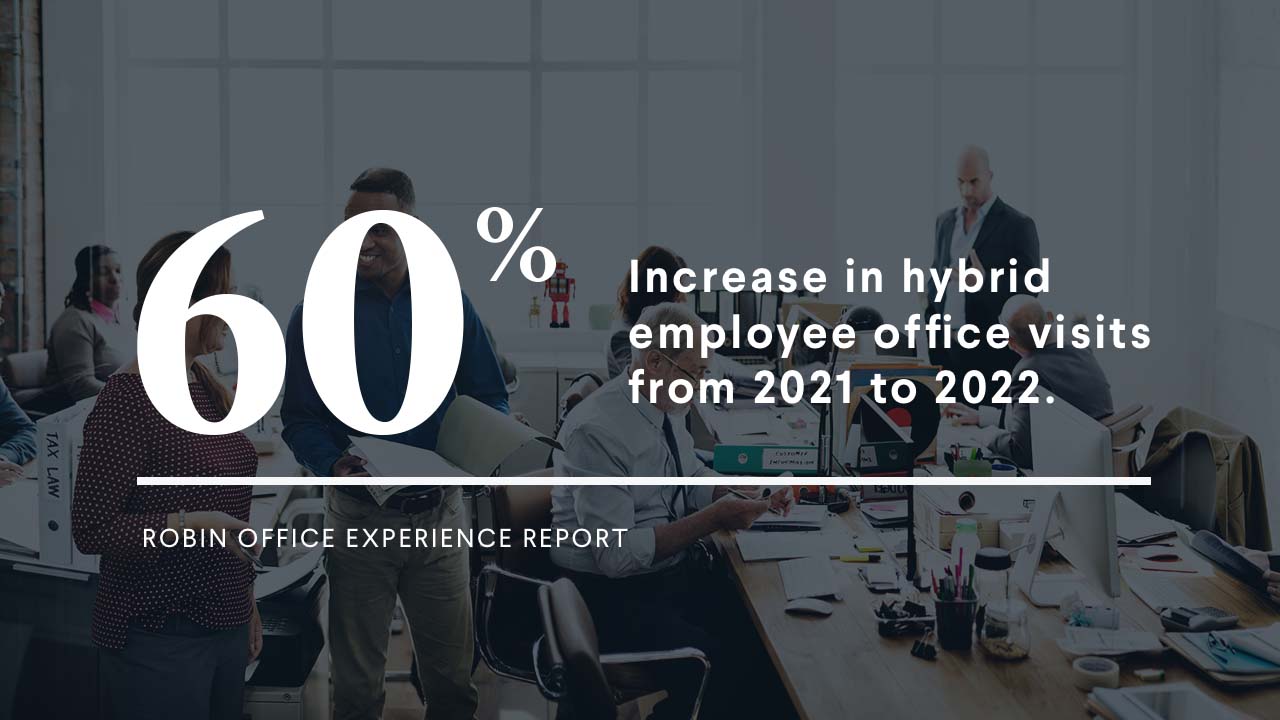 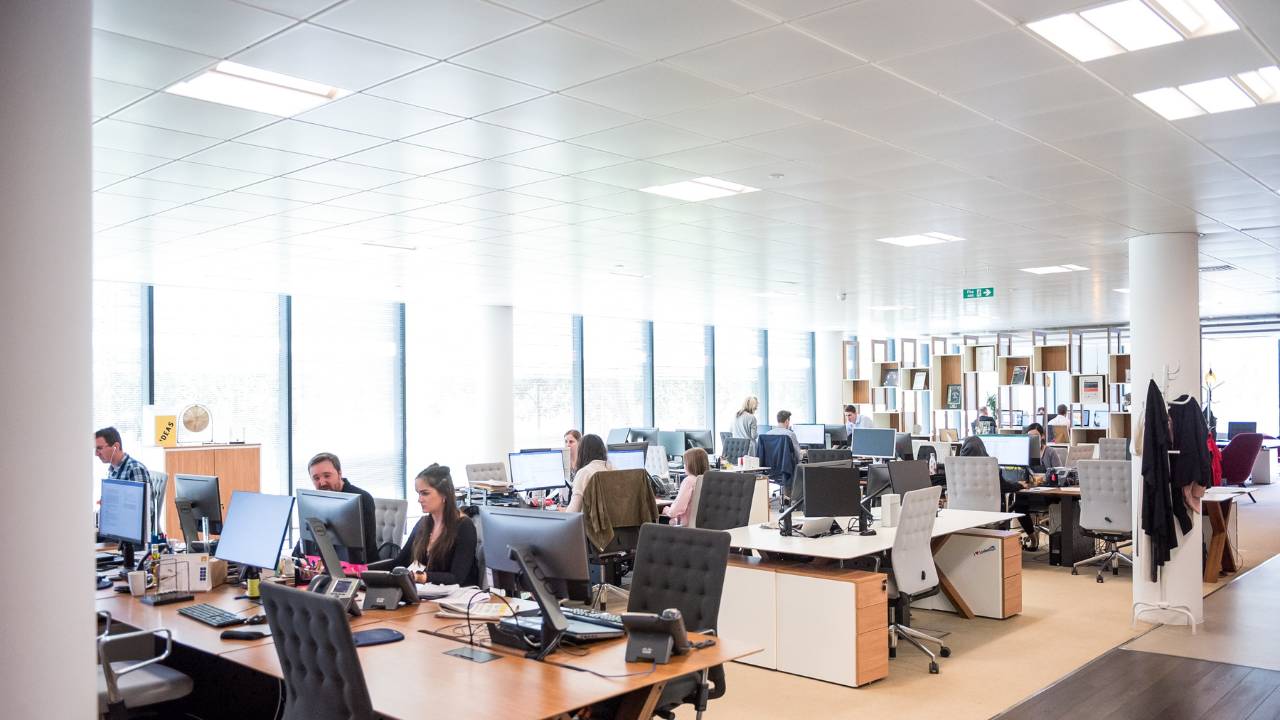