The beginner's guide to the internet of things 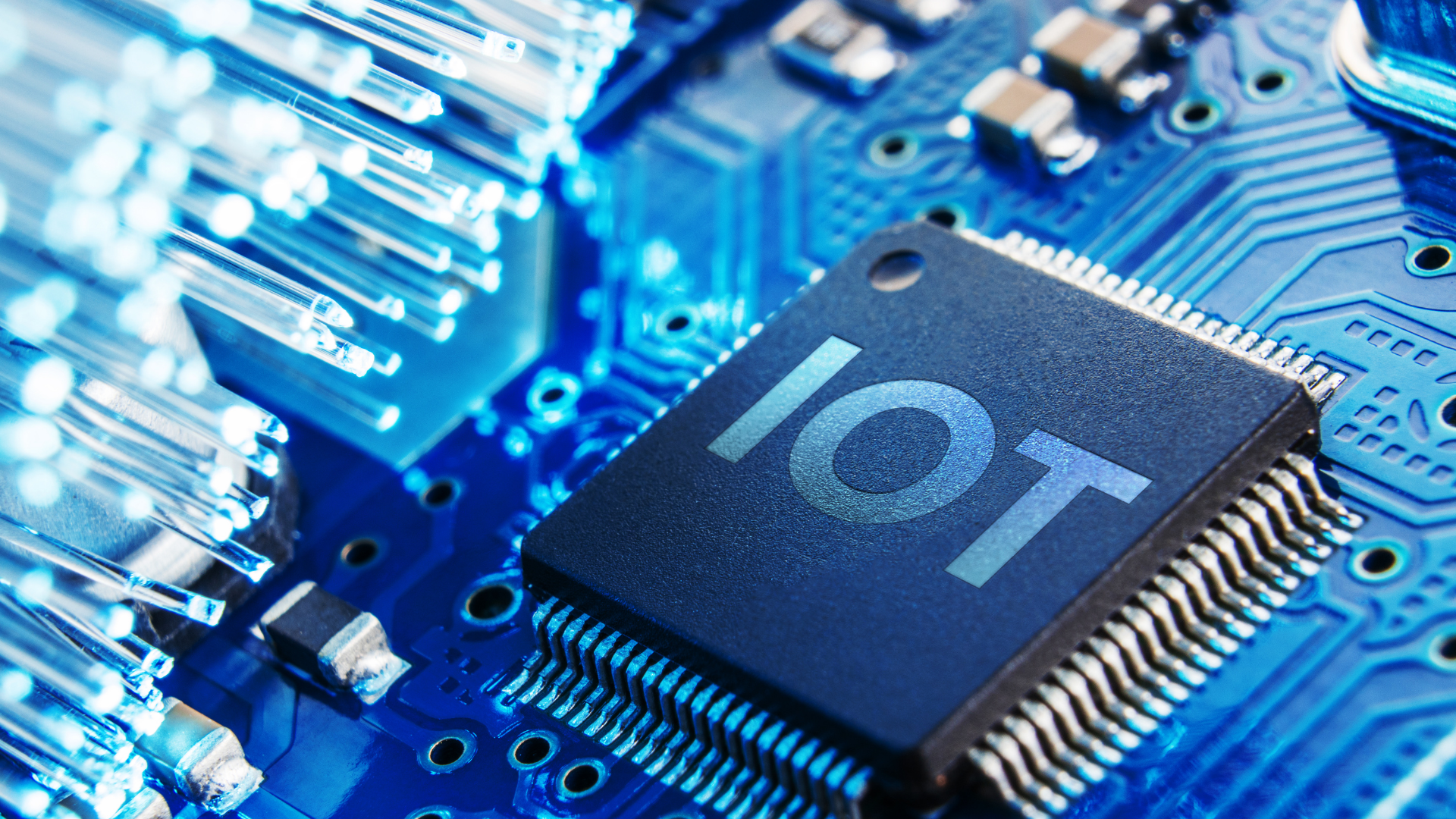 What is the Internet of Things?

The Internet of Things is a concept that means sensors placed on physical objects can connect those objects to the internet, enabling them to communicate with other physical objects and with people.

What does "M2M mean? I heard that term once.

M2M stands for “Machine to Machine.” M2M originally came up when describing wireless carriers and devices. It's grown since then. Some people use the terms “Internet of Things” and “M2M” interchangeably, whereas others feel they have different meanings. M2M refers to the “plumbing” of the IoT - the connectivity that lets devices talk. The IoT is a broader concept that M2M exists under.

Are "things" the same as "objects" or "devices"?

What is a "connected device"? I heard that term once. It was the guy that said "M2M."

Connected devices are physical objects that are connected to the internet through sensors. Sometimes people call them “Smart devices.”

What about "Connected spaces"?

These are physical spaces that have sensors placed in them, allowing the space to react based on the data the sensor is tracking. Some people call them “Smart spaces.”

What is a sensor?

Sensors can be placed on physical objects or in physical spaces to connect them to the internet and to other objects. Sensors convert real world data (temperature, sound) into things software (and other devices) can use.

This is a sensor.

This is also a sensor.

This is not a sensor.

That is a baby fox.Sensors are usually small. Estimote’s Beacons fit in the palm of your hand. Some sensors can be as small as a grain of rice. Eventually, tech insiders believe sensors will be as small as an air molecule. That’s right: Smart dust, baby.

What can sensors do?

Sensors can track data about their environments - like location, temperature, sound, motion, light, and moisture. They process that data to trigger actions by the thing or space they are attached to. This action can be an alert, like a text message, or it can be an action related to the object itself (like lights turning on.)

For example, motion-tracking sensors in a conference room can trigger the lights to go on when people walk in. Or, for security purposes, motion sensors can send a text message to security personnel letting them know someone is in the building at an off-hour.

How do they do that?

Well, think of it this way. Say there are five neighbors who all want to go to the mall. Right now with the current set-up of the IoT, those people would all have to drive in separate cars in order to get to the same place. But if they could all carpool, they could get to the mall much more efficiently. And then they could all talk to one another on the way to the mall and maybe do something cooler other than just arriving at the mall at the same time.

They could make plans for lunch, or discuss and decide to go to a movie together that night.This is where we come in. Robin helps objects carpool.Sensors use a software backend Robin to connect the object they are placed on to the internet. But right now, each object has to go through a separate API in order to do that. This makes it clunky to develop for the IoT.

It's a major barrier to progress in the space right now. With Robin, there's a common API that all the objects can use and communicate to each other on. It's like we're helping them carpool to the internet, and because of this we can support some much more useful and sophisticated applications of the IoT.

Ok. But should I care about the IoT?

But I like my world the way it is. What if I don't want things to change?

Fair points. But I heard the IoT is just like, plants that can tweet at you when they need to be watered. What else can the IoT do?

Yeah, we know that home automation and tweeting plants are the most well-known examples of the IoT, but it can actually be much broader than that. For example, connected cargo can send information about moisture and temperature levels in a shipping truck to a control center or smartphone thousands of miles away.

If a shipment was ruined because it got wet, that system could detect that and then also look up inventory for a replacement at the nearest warehouse. It could take care of the replacement automatically and alert the shipping manager where the cargo vehicle should stop in order for the switch to happen. Sound cool? Here are 25 examples of the IoT being used outside of the home, if you are interested in more of that stuff.

I want to get involved. What can I do?

Glad to hear it! There are four things you can do.

1) If you want to keep learning about this space, definitely subscribe to the Robin blog. (Hit up that little form at the bottom of this post.) And don't be afraid to follow us on Twitter and shoot us over any questions you have.

2) If you're interested in bringing the IoT to your home, definitely check out Smart Things or Nest to get started.

3) If you're interested in bringing the IoT to your business, we can help with that. Email us at strategy@robinpowered.com - we'd love to brainstorm some use cases with you and help out.

4) Developer? You probably knew a lot of the stuff in this post, but hopefully it gives you a nice way to describe it to your family and friends. 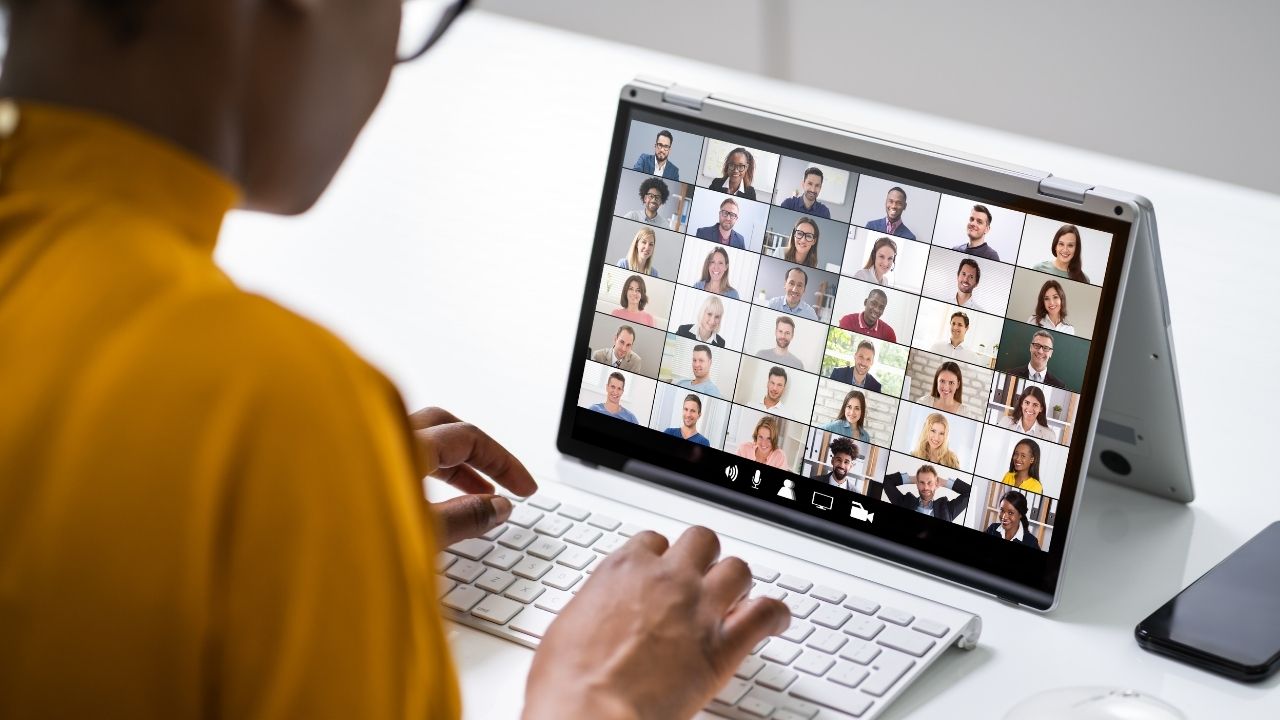 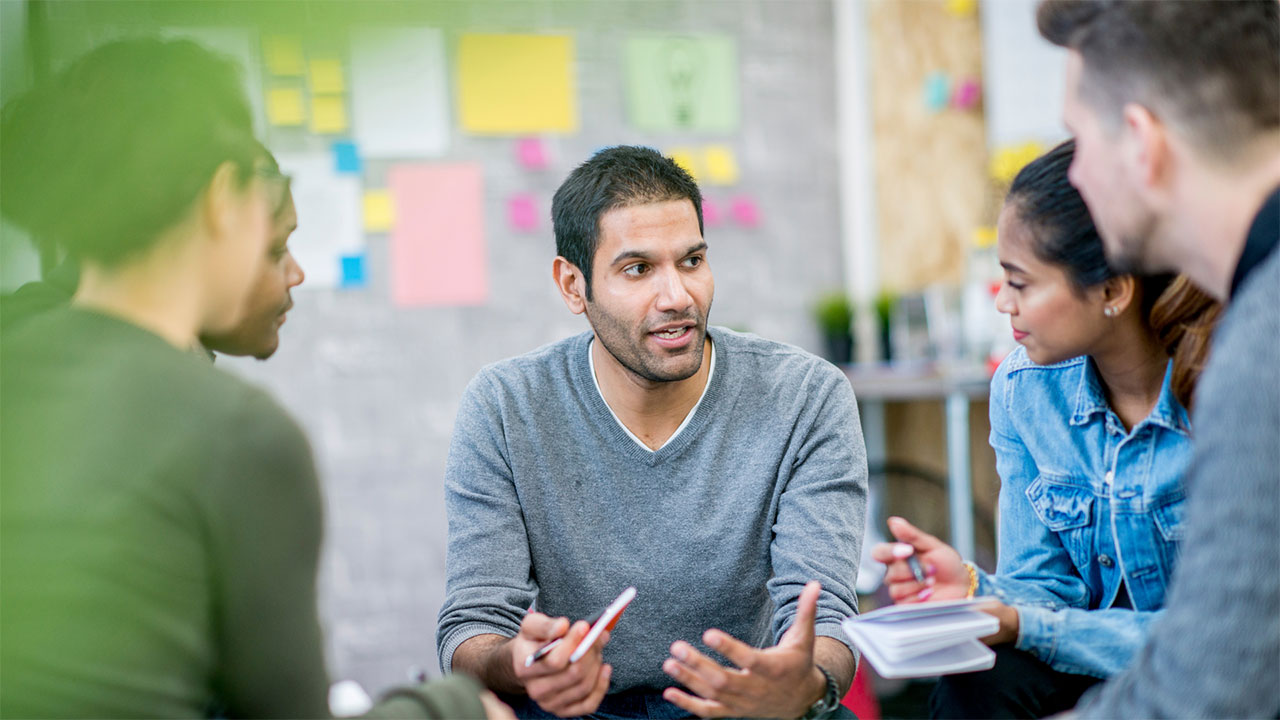 How to Use Workplace Analytics to Better Serve Your Teams 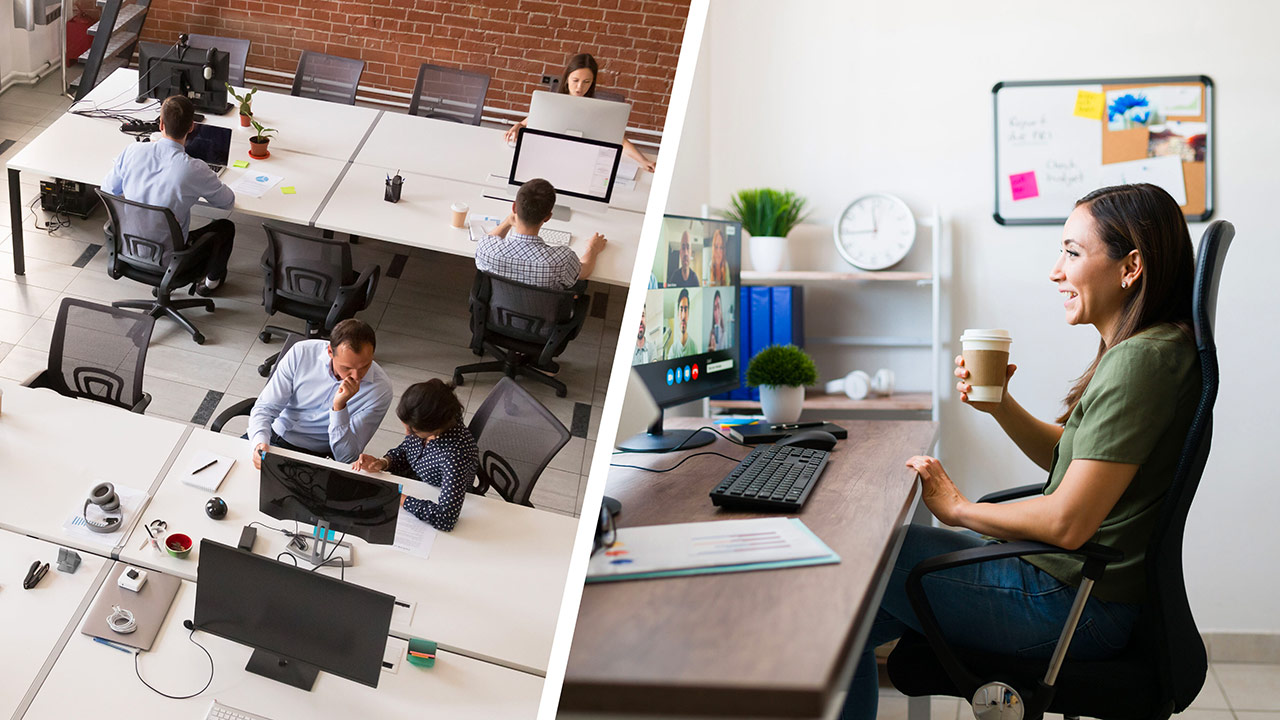