Since the first post on invisible devices, I’ve had a few great conversations diving deeper into the idea. Some of the more skeptical feedback (rightfully so) was how devices could possibly be replaced by software. Here’s a follow up for the points worth clarifying.

Devices aren’t destined to completely disappear. There will always be some pillars required, hopefully getting smaller over time. The types of devices you’ll need, and the relationship you’ll have with them will fundamentally change.

We believe IoT can (and should) help people buy less devices for themselves. When’s the last time you thought “I should bring extra gas” before taking a road trip? Do people fear starvation if they don’t pack rations for the road? Oregon trail be damned, this caravan isn’t getting scurvy. Packing supplies for every possible outcome only makes sense if you have limited access to them where you go. Don’t be a tourist. As we build Robin, we’re working to build a world where your identity is enough to make nearby devices your own, even if you’ve never been there before. We want you to buy less stuff, and we don’t think we’re alone.

When’s the last time you thought “I should bring extra gas” before taking a road trip?

A big result of disruptive tech is ownership becoming obsolete. Does anyone with a Spotify account care if they own the latest Michael Buble album? Their access is the same. Same with Netflix, Zipcar, and cloud hosting. In many cases, the messy stuff (insurance, upkeep) is taken away from the user, making it a much better experience. Not to mention how hard it is to physically lose something you can stream from anywhere.

One of IoT’s ultimate opportunities is to do the same for devices. Part of how we get to that point is treating hardware as a building block instead of the end result. We look at devices like bookmarks of data streams, or channels. These channels can be stripped down, rebroadcasted, and shared individually. Why buy a fleet of sensors when you can rent access from a neighbor for a fraction of the cost?

As 8-bit Oregon Trail wisdom says, you can only carry so much. 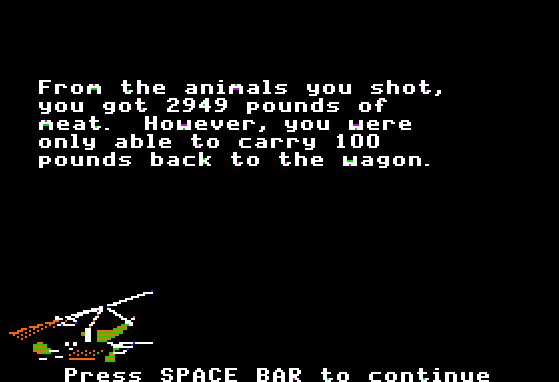 Get your workplace ready to go

Robin gives you the power to manage a return that works for everyone. Plan yours with desk management for physical distancing.

Offices are built to help employees do their best work, while cultivating an experience that builds both a memorable brand,…

As the workplace continues to change, organizations are consistently challenged to create and invest in spaces that can be flexible…