Be part of our 2021 workplace industry report.
Get started → 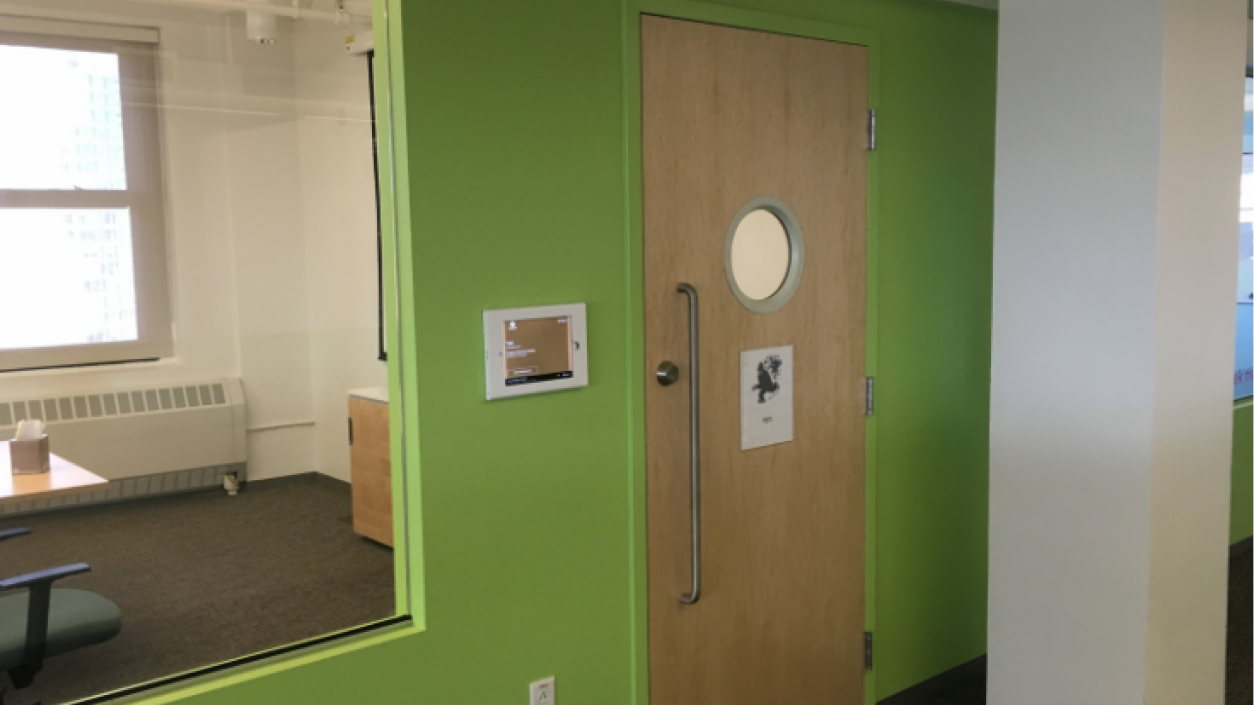 Industry
IT and Enterprise Software
employees
89

Since Yesware’s founding in 2010, their software has helped millions of sales teams sell smarter, by giving them to tools they need to close more deals. Some of their customers include DoorDash, Groupon and Adroll.

As Yesware grew its team, space in the office became harder to find, and when it was free, it wasn’t entirely clear that the room was truly available.

Our previous system wasn’t syncing well with Google Apps, so we never had a great idea of what was truly happening in the office. We wanted something that would actually work, and that would build back up the trust in the office. - Luke Bussey, Manager of SaaS Marketing

In just a few hours, Yesware was able to get Robin up and running in their Boston office, and immediately saw improvements.

“It was a much better interface than the one had been using, and people finally had something to trust,” Bussey said. “We knew that Robin was focused on building a really high quality product that was really easy to use.”

Yesware has since put iPads in their San Francisco office along with Robin to better track meeting usage and space optimization.

“Because space is at such a premium, the biggest features we use today are the ability to unbook no-show meetings, as well as booking impromptu meetings right from the display,” Bussey said. “We’re excited to see how we’ll be able to better optimize our space, and leverage Robin even further.”

Join the thousands of companies using Robin to safely reopen and create a long-term flexible strategy.

Request a demoStart a free trial