Sensors, switches, and screens: The future of invisible devices

There’s a good reason why self-hosted web and mail servers are a rare find in 2014.If cloud computing did one thing well, it’s that it made people think long and hard before buying a complete server themselves. Infrastructure is hard, and upgrades are expensive. Folks like Amazon and Google take away the hassle via service without the depreciating assets.I think the devices will go the same way.

Ten years ago, the idea of lighting controlled by a data center hundreds of miles away was crazy. Pretty soon, it’ll be smart resource management. Once a device connects to the internet, it doesn’t matter where the “brain” lives. There’s little reason for a thermostat to house its entire processing power on the wall. The bare essentials are much leaner than today’s standard. All you need are sensors, switches, and screens. Something to read from the world, something to write to it, and something to give people updates about what happened. Everything else can happen anywhere.

Once a device connects to the internet, it doesn't matter where the “brain” lives.

Imagine if your entire office ran off of virtualized hardware thousands of miles away. Desks populated with screens log in as you sit down. An even crazier version? What if the desk was in an airport lounge of a city you’d never been before?

Here's where we start the bold predictions. In five years, the idea of owning most of today’s $300 devices will seem crazy. The biggest byproduct of IoT is a connected grid of devices, each of which is available for public use (free or paid) by others on the grid. Want to switch from Acme’s lighting system to a hot new startup’s version? Just run their app instead. Your lights don’t have to change, just the thing orchestrating them.

‍The refrigerator worked as an introduction to the Internet of Things because most families have them. People keep refrigerators around for years. Upgrades only happen if something breaks or as part of a remodeling effort. They are stable placements.Stability doesn’t carry over to many other devices. How often do you replace your computer? Your phone? Technology moves fast, and keeping up with the latest OS is a challenge the more integrated systems get. For connected devices to have lasting power, they have to reduce to the simplest unit of function as possible.

When you buy a lightbulb it has one job to do, and you immediately know when it quits.Packing more features into a single device increases points of failure and obsolescence. Both are expensive in the long run. Your locking system might work fine, but this year’s upgrade added motion sensing. As time passes, these minor updates will make your device seem as antiquated as a first generation iPhone. The more technology involved, the harder it is to become a “timeless” piece. Timeless means replacement only happens if something unfixable breaks — not when a new model comes out. When's the last time you felt this way about your phone?

If devices use a distributed model, features become the result of new points on the grid instead of replaced hardware. Individual devices have more lasting power. Replacement is cheaper, since you’d only have to replace smaller modules instead of the entire system. This reduces waste and ownership costs. A good connected device grid helps everyone buy less stuff.

‍The Nest thermostat uses their smoke detectors to extend motion sensors used for occupancy. If nobody's around, Nest changes the temperature. Those sensors are $130 each. The motion sensor part could be $10 each and have five times the coverage if Nest could access the grid they were on.The future will make devices invisible. They will be less of a specific component and more the abstract sum of parts connected via network — like cloud hosting is today.

To get there, we'll have to help people see connected devices as a software evolution and not a revolving door of things destined for the junk drawer.App experience will be a better investment over time than keeping hardware up to date. As software takes over the device market, margins come from building experiences and not marking up $200 in parts. Open sourcing only software is the wrong part of the equation — especially as infrastructure. But hardware? That’s a much more interesting proposition.

Five years from now the only parts we’ll need in person are sensors, switches, and screens… unless you count the robots. What Is Conference Room Booking Software? 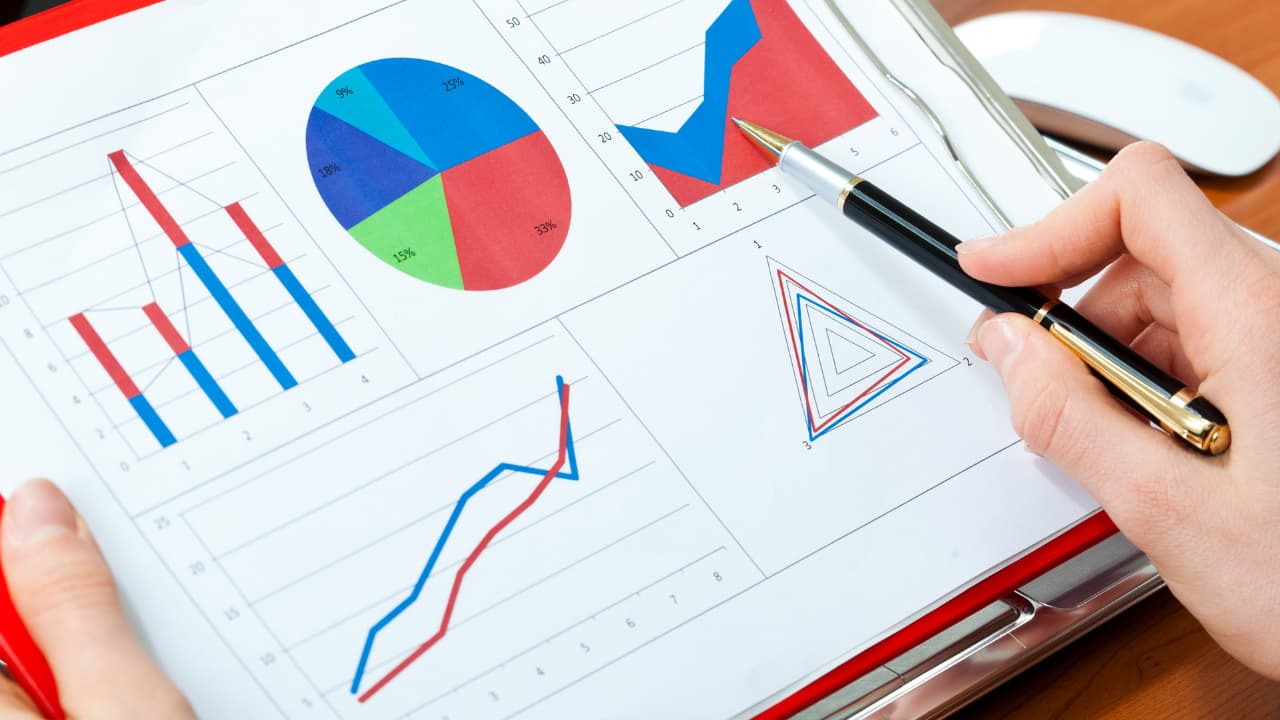 What Is Workplace Analytics? 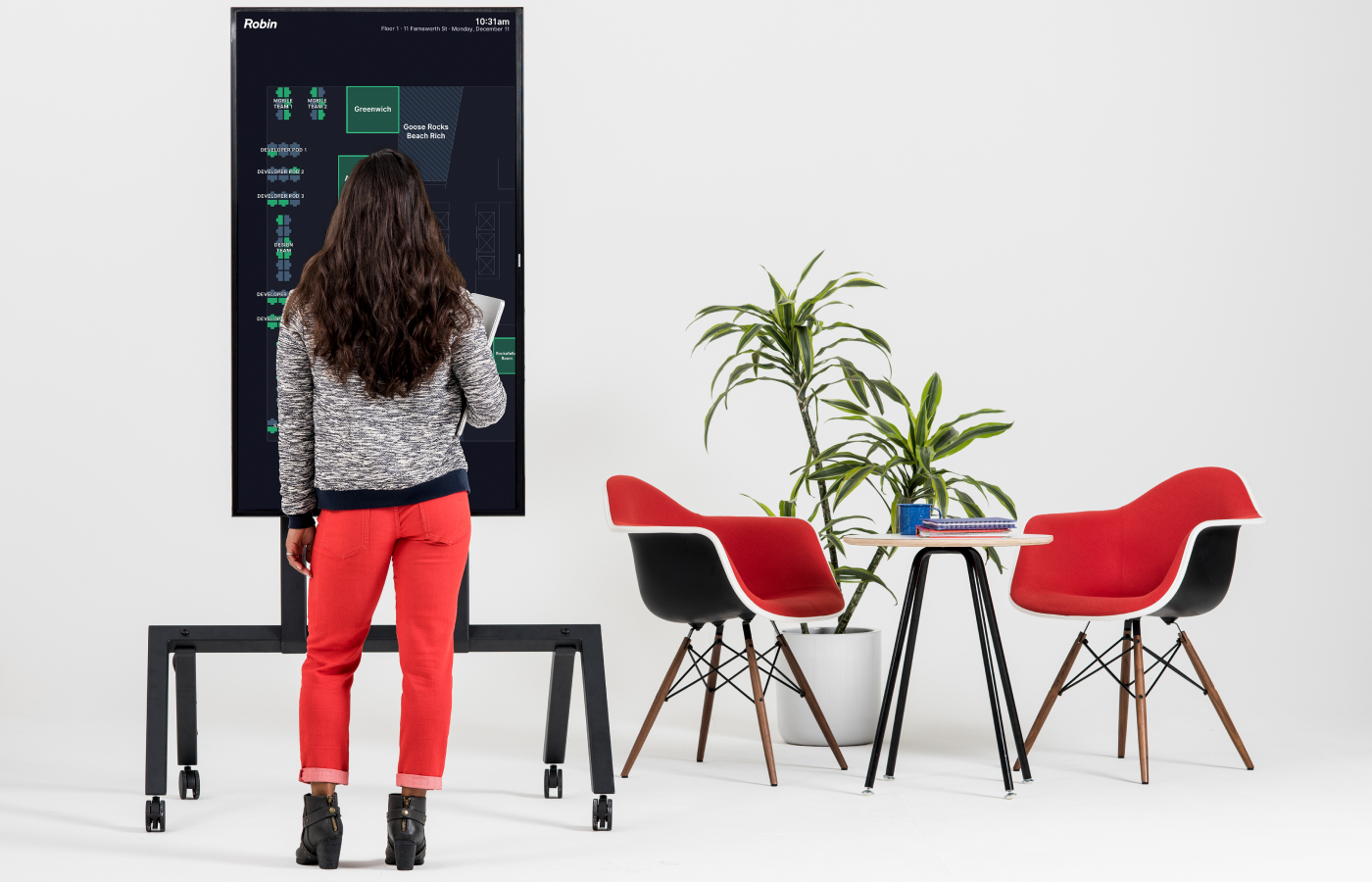 Intro to status boards: Where to place event list and map signage in your workplace