Will History Repeat Itself or Are We On The Path to a Shorter Work Week? 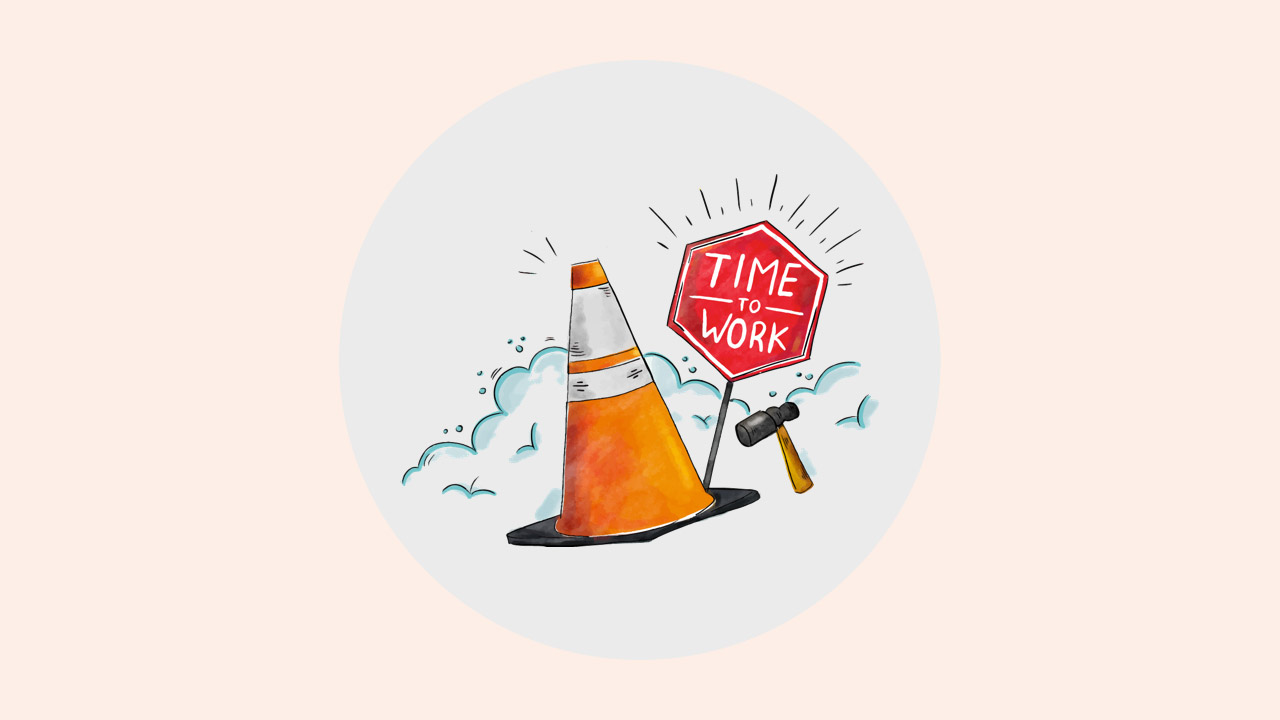 The average workweek in the US in 2017 was about 34 hours, five days a week. The average workweek in 1890 was 100 hours, seven days a week. Imagine that. Fourteen hours a day, seven days a week with no Instagram to distract you when you need a five-minute break. We’ve certainly come a long way since then. The way we work is constantly changing and that’s largely due to employee needs and desires.

People want the freedom to choose where, when, and how they work. Activity based work is one example of that. Hence why we all enjoy working from a coffee shop.But it wasn’t always that way. Even before the days of the cubicle, people were forced into rigid ways of working, dating back to the 1800s. With Labor Day just a couple of days ago and school back in full swing, we dug up our old textbooks and explored the history of the workweek and how it’s transformed into the modern and flexible version we know (and love) today.

The origin of the five-day workweek

By the summer of 1886, workers were fed up with the status quo. No surprise there -- Sunday Funday can’t be a thing if you have to work. The U.S. Federation of Organized Trades and Labor Unions called for eight-hour work days and when that deadline wasn’t met, protesters took to the streets. What started as peaceful demonstrations on the streets of Chicago turned into violent rallies leaving seven police officers and four workers dead. Those rallies put the eight-hour day, 40-hour workweek issue on the map both nationally and internationally. In 1916, the feds passed an act which required an eight-hour day and OT. Despite the new rule, plenty of workers were still unprotected.

So, who exactly instituted the 5-day workweek?

In 1919, four million workers decided they were fed up and went on strike. That was 20 percent of the industrial labor force at the time. About 19 years later, President FDR signed the Fair Labor Standards Act of 1938, creating the right to a minimum wage and OT. Now things are starting to sound familiar. Roosevelt wasn’t the first person to institute the five-day workweek in the US, though.

The Ford Motor Company is well-known for scaling back from 48 hours per week to 40 in 1914, thanks to Henry Ford.And even earlier, 1908 to be exact, a New England cotton mill set up the same schedule allowing its Jewish workers to observe Sabbath on Saturday and Christian workers their day on Sunday.

The future of the workplace could mean fewer hours

But that was then and this is now. People want to work less. And everyone’s talking about it.

It’s interesting to note that predictions of how the workweek will evolve over time are pretty consistent: the farther into the future we go, the less hours we’re predicted to work. You know, the whole work-life balance thing.Economist John Maynard Keynes predicted in 1928 that technological advancement would bring the workweek down to 15 hours within 100 years.

Looks like we still have about 10 years to get there. Some companies have already taken the shorter workweek initiative. Jason Fried, CEO of Basecamp, implemented a 32-hour workweek for half of the year for his employees. Amazon trialed 30-hour work weeks with tech teams.Others around the world like Perpetual Guardian, a New Zealand trust company, set up a trial period of shorter workweeks and the results were overwhelmingly positive.

Research suggests that a shorter workweek could lead to:

Jay Love of Slingshot SEO saw a dramatic increase in employee retention and morale when he switched to three-day weekends. TreeHouse, an online education platform, set up a four-day week to attract millennial talent.The goal of any company is to create a workplace where productivity thrives. And while an Elon Musk type might gag over the thought of shorter work weeks, more and more companies are testing it out for themselves.Not sure what workweek style is right for you? 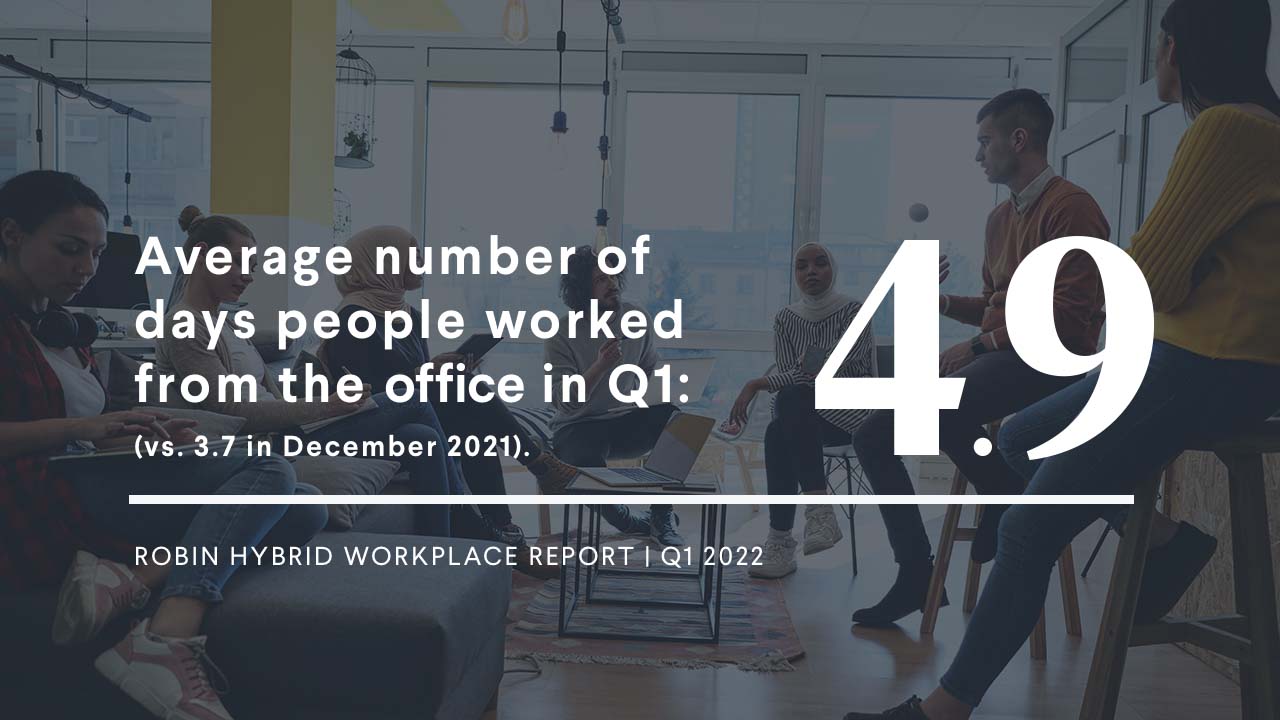 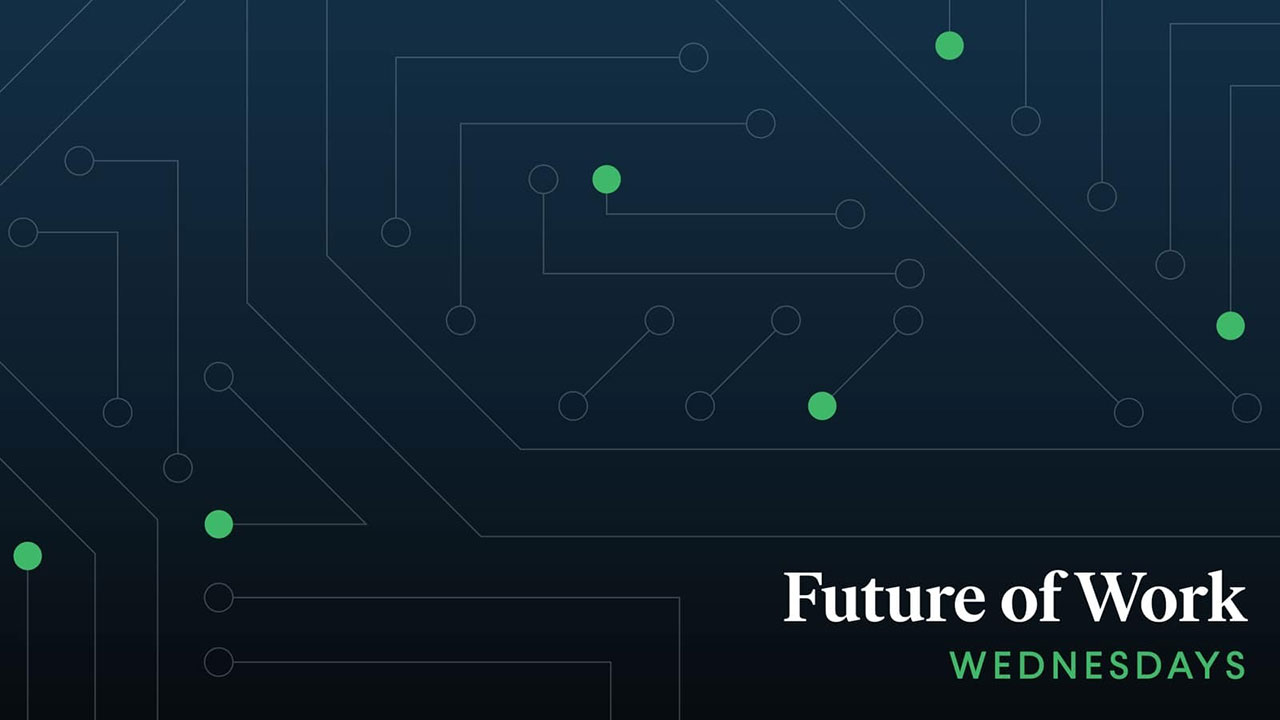 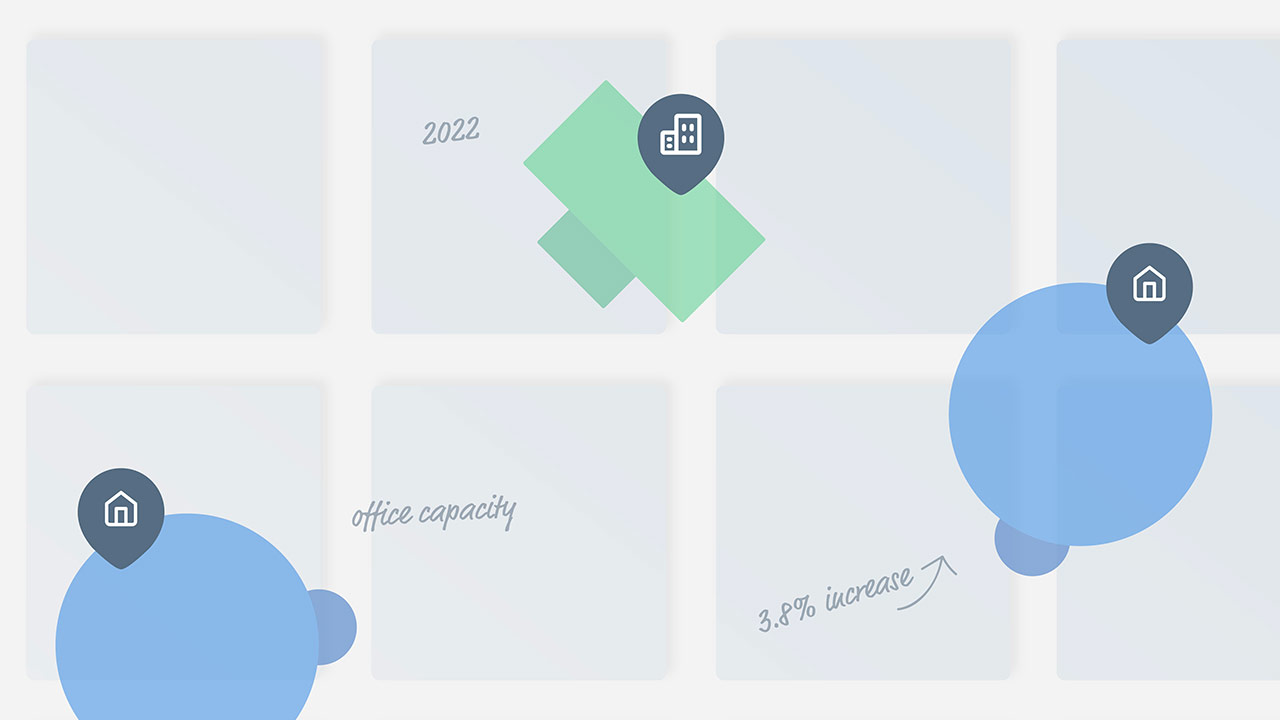