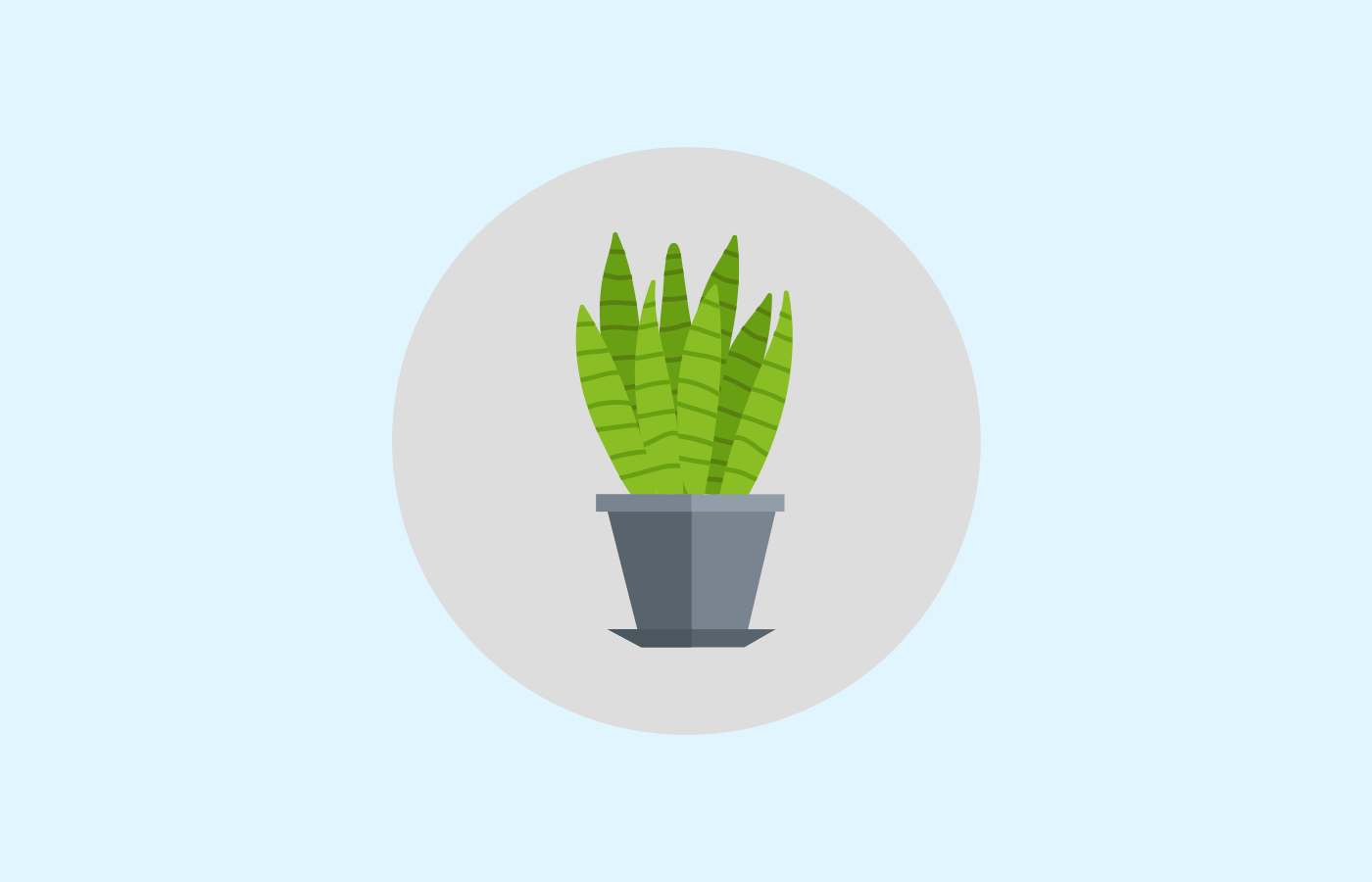 As you stroll into the office of your new job, you suddenly panic and think, “Did I just get transported to the jungle from Jumanji?” But no, you’re just starting at a company who favors your health and wellbeing, as they have brought in lots and lots of office plants. Biophilic design, which “seeks to connect our inherent need to affiliate with nature in the modern built environment,” is all the rage right now. And if you don’t have the budget to hire a full-time horticulturist like Amazon, we put together a series on why office plants matter with suggestions on how to green up your workplace from the experts.

Well, they’re really, really, ridiculously good for you. A team of psychologists from Exeter University has been studying the effect of plants on humans for the last decade. When plants were brought into offices, employee’s memory and productivity improved in big ways. Our own resident green thumb Alix agrees; plants add good vibes to the office and make people feel like they’re outdoors. Flower-delivery startup (and Robin customer) UrbanStems, talks about how office plants show that companies care. Category Manager Tugce Menguc says, “It shows that they are trying to create a better environment for their employees,” in addition to the obvious benefits of cleaner air and reduced carbon dioxide. And we tend to agree, especially when we look at the Amazon HQ spheres, green with awe. [caption id="attachment_5763" align="aligncenter" width="1704"]

Welcome to the jungle. via Dezeen[/caption]After all, humans are animals who biologically belong in nature. Being amongst plants brings us back to where we came from; it’s an animalistic drive that has been innate in us for tens of thousands of years. Plant Scientist Christopher Satch from potted plant startup The Sill warns against the nature gap, stating:

With all this nice weather (finally), we concur. Where do people escape to at lunch, after work, and on the weekends? Parks, fields, mountains...nature.

Dr. Craig Knight from Exeter University offers up the analogy of animals in lean spaces. Without the appropriate plant life, an animal is not going to be happy in tight quarters void of anything. The same applies to human beings in offices. To understand the same effect, you could look at how much animal and plant life thrives in a rainforest versus a desert. [caption id="attachment_5758" align="aligncenter" width="621"]

You know what they say.[/caption]And the proof is in the pudding. Dr. Knight and his team set up three different studies in offices in Europe. The first study with 67 participants showed that workplace satisfaction, better concentration, and perceived air quality had improved over the three-week span.The second study showed a similar result with an increase in workplace satisfaction for people who had plants nearby. And the third study focused solely on productivity, measuring task speed and errors made. People in the green part of the office increased productivity by 15% and didn’t have any more errors than those in the regular office space. Throughout his research, Knight’s been ecstatic over the effect of office plants and how they make, “a fantastic difference psychologically.” He adds that the plant effect on productivity comes in the form of creative thought and better memory retention, sometimes up to 20% more. The key? Make sure everyone can see a plant from their desk. [caption id="attachment_5760" align="aligncenter" width="429"]

I've located 3 office plants in my close surroundings.[/caption]So, they make us happier overall, content to be at work, more focused, and even more productive at the same quality. Sounds like a win-win-win-win.[caption id="attachment_5759" align="aligncenter" width="1198"]

See the stats. via Lifehack.org[/caption]

You might remember sophomore bio and learning about the circle of life between humans and plants. In short, humans need oxygen (O2) to breathe and produce carbon dioxide (CO2) when we exhale, while plants use CO2 and produce O2. Sounds like a perfect match. So, as we work all day in our concrete jungle, how can we breathe better? Buy a few plants for the office.[caption id="attachment_5761" align="aligncenter" width="1920"]

Resilient, even in our cities. via Pixabay[/caption]Plants go even further than providing O2 -- they actually clean any dirty air we breathe. And there’s science behind it. Texas A&M’s horticultural science chair Charlie Hall talked to Reuters about how plants can remove, “volatile organic compounds (VOCs) that sometimes exist in the workplace.” 😳 These compounds include formaldehyde, benzene, hexane, and are often a result of certain paints and carpeting in office environments. These VOCs can cause moderate symptoms such as headaches, dizziness, and nausea, while more substantial indoor pollutants can cause serious lung issues.So why not combat these pollutants with plants?

No one’s ever said, “Hey, get that office plant out of here.” While it might be innate and even subconscious, everyone finds that plants look nice in the office. In fact, we’re seeing the trend of plants in the office spike, from Amazon HQ’s jungle in The Spheres to Farfetch Portugal’s leafy digs.[caption id="attachment_5765" align="alignnone" width="1400"]

The ultimate hideaway to get work done in Farfetch Portugal's offices. via Living Offices on Medium[/caption]And yes, there is a small resource investment required to keep plants alive, but the return is huge. Biophilic design attracts talent, especially with companies vying for top candidates with office photos filled with flora. Greenery in the workplace also adds to the overall ambiance to retain employees longer since they’re happier with better office design. The air cleaning factor and mental health keeps staff healthier throughout the year. And finally, plants in the office impresses visitors, including potential partners and customers.

So get your gardening gloves ready and use this article to convince senior leadership that office plants are a must. And then explore the rest of our series to learn more on some easy ways to plant nature in your neck of the woods, including an interview with our customer and floral delivery startup UrbanStems.