How old movies predicted the future of work 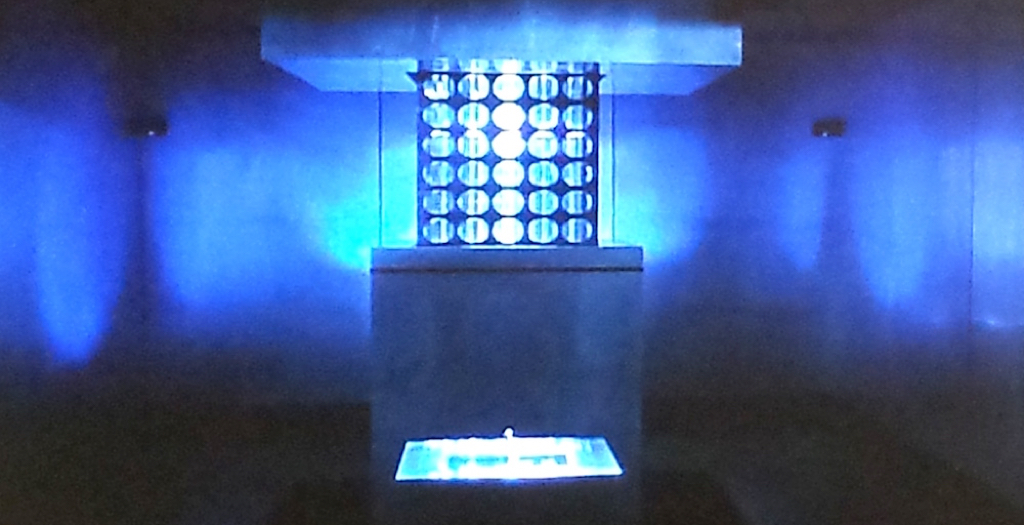 We poked around a few older movies from the 20th century to see how they predicted the future of work. What we found was that the movies were not remotely accurate. But we yearned for these imaginative workplace features anyway.

So, what were we promised? And what'd we get instead?

1. Office Buildings of the Future

We were promised cylindrical office buildings with few windows. Instead, we have fancy floor to ceiling windows and tons of green space.

2. Revolving Doors in the 21st Century

Gizmo insinuated we’d have smart revolving doors that would punish any rude people out there by increasing velocity (see the video clip below for 15 seconds of hilarity). The only thing revolving doors can do today is nip the back of your heel.

We were told we’d have underground prison-like office buildings with high tech elevators. Nowadays our elevators merely take pre-orders of your floor.

4. Artificial Intelligence in the Workplace

They told us we’d have one giant, centralized AI that would be like an ancient Greek oracle -- delivering whimsical knowledge through one exclusive destination. Instead, all we need is $179.99 for each AI and they’re small enough to place on a countertop.

5. 3D Imaging and VR in the Office

They promised us we’d be able to review prototypes in red lasered 3D images that float in mid-air. Instead, we have multicolored images that sit on a 2D screen. Do you know what kind of impact that would have had on stakeholders?

What workplace predictions are you tracking from your favorite childhood sci-fi movie? We're banking on metallic jumpsuits making it into the office dress code soon. One thing's for sure: here's to hoping Black Mirror episodes don't come to life.If you're interested in futuristic meeting room scheduling software, talk to us.