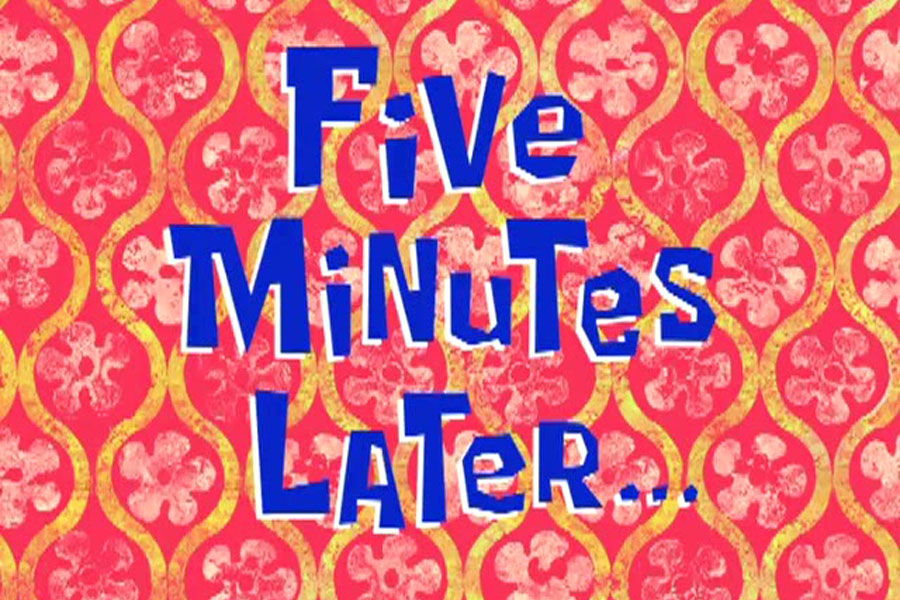 ‍If I spent five minutes alone with a random person in your company, would I get the right impression?

Earlier this week I spoke on a panel about company culture. Culture is a whale of a topic, but this panel’s common thread was how to grow something that works. Once you hit your stride, how do you actually explain it to others? More importantly, how do you know when the culture works?Good culture shows up in results instead of manifestos.

At One Mighty Roar we use a five minute culture metric. If I leave you alone with anyone on the team for five minutes, three things will happen by the time I return.

The three items above have little to do with personality, and more how you approach the world. We don’t take ourselves too seriously and extend the same courtesy to others. We also spend a lot of time experimenting with new things. I could explain our culture like that, but the five minute impression is a showcase to how we live those beliefs.

Plenty of folks spend time writing down lists of things they believe. They’ll have culture manifestos with nebulous statements like “We’re always learning” and “We challenge the status quo”. What do those look like in action? Manifestos have their place, but knowing what it looks like in the wild is different. We like our approach because it’s a simple way to introduce how our team works. Your list will almost definitely be different. For example, a customer focused organization might have “You shared something you’re interested in.” This is just what makes sense for us right now.

What would happen in your team’s five minutes? 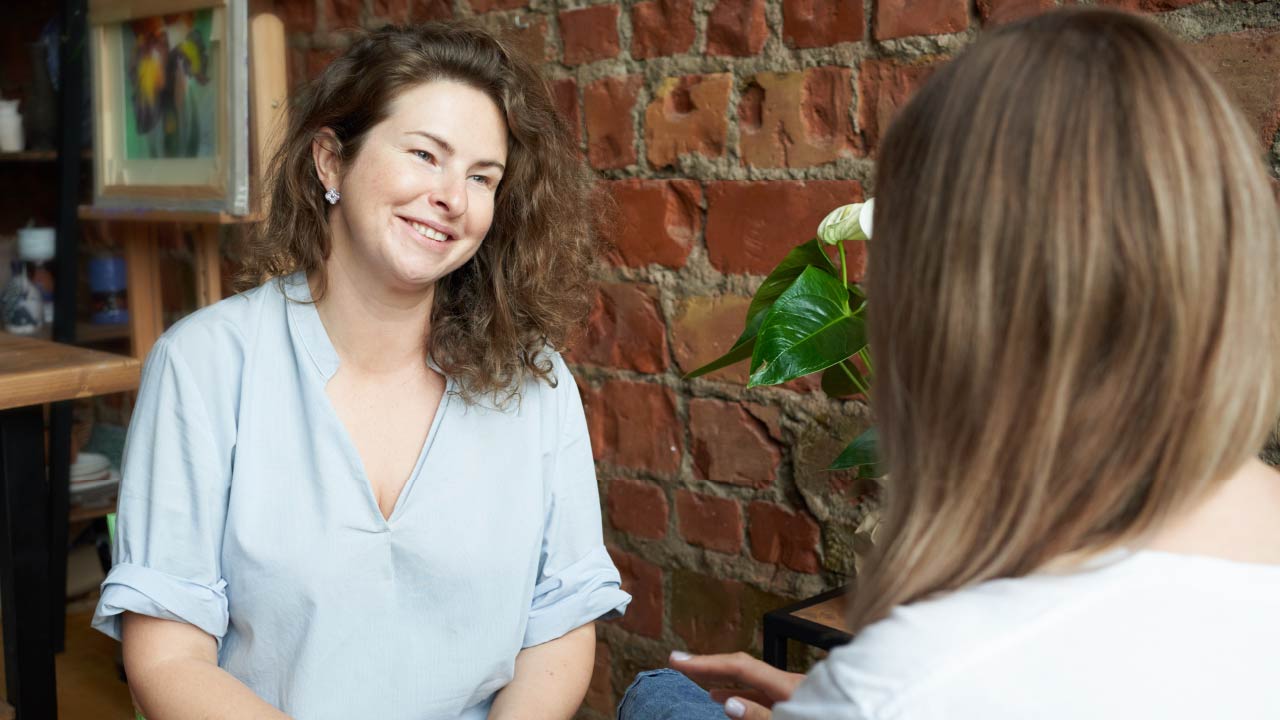 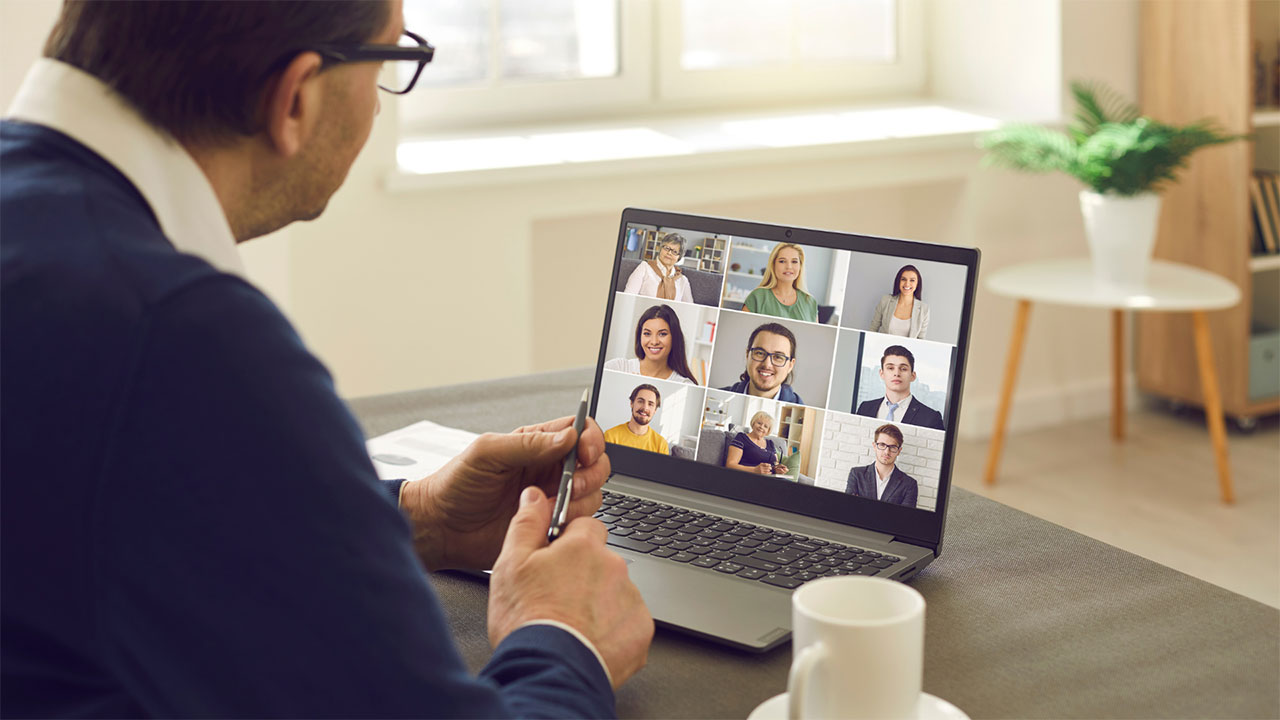 How to Better Build Relationships & Culture As A Hybrid Leader 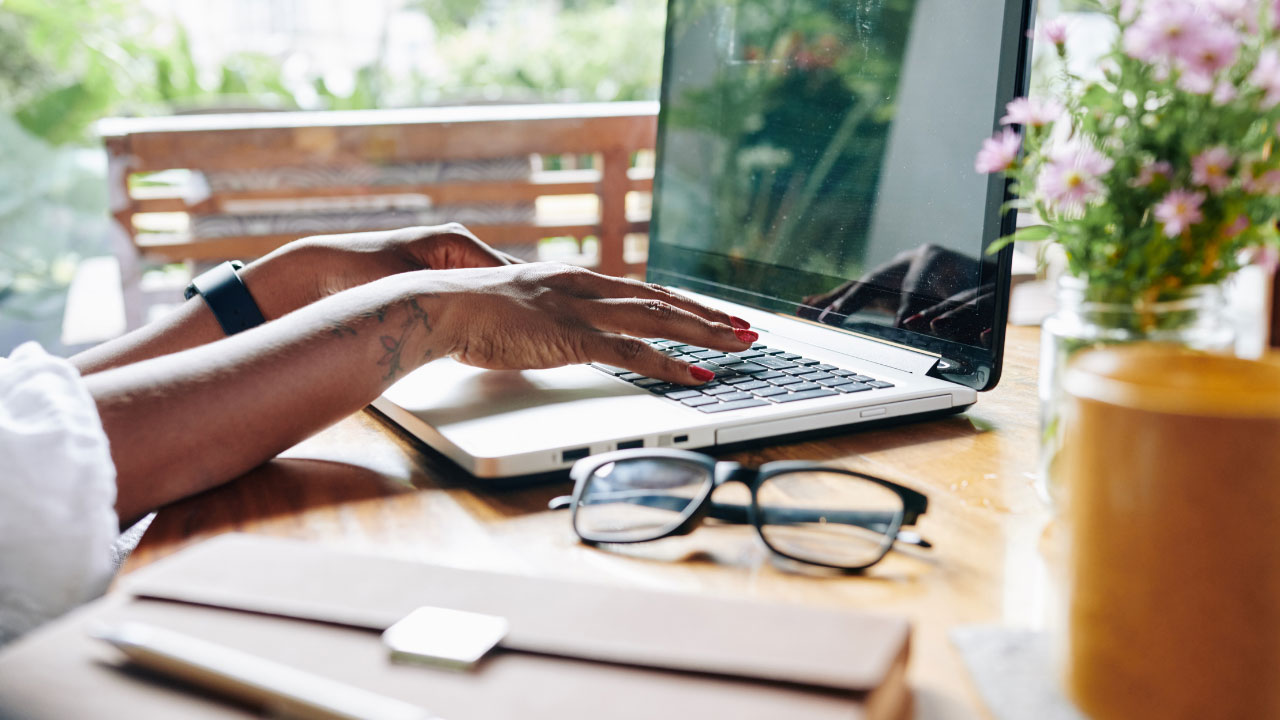 From Work-Life Balance to Work-Life Integration: A Meditation on Change and Opportunity