The meetings that made America 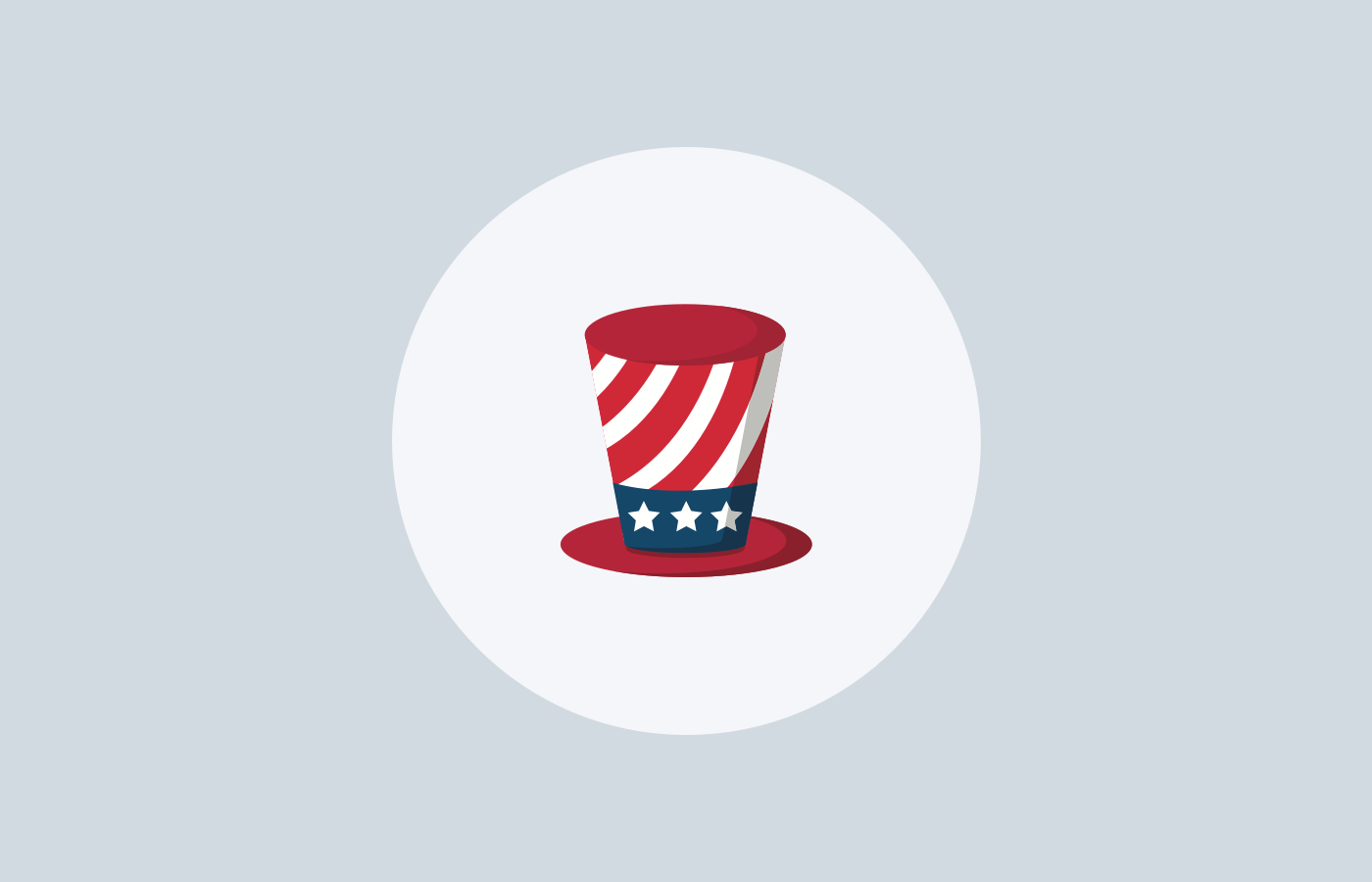 A fresh look at the coordination behind the Declaration of Independence, if 1776 America were a modern-day company.

Business conglomerate Great Britain, Inc. and its subsidiary America, LLC are at odds. America likes their flex schedules, snacks in the office, and open floor plan. But Great Britain supports a more traditional workplace philosophy and keeps trying to control everything, from cubicles to the kind of tea they drink. America’s over it and starts a campaign to get their whole company to agree to break out on their own.

Seven months prior to the meeting that makes it all happen, the boisterous Tom Paine from the comms team writes up a doc advocating for America’s independence and pins it to the Slack channel #thelucky13 (based on the number of departments the company has). He names the file, “common sense.” Slack reactions include party parrot, success kid, and more, clearly gaining a lot of support.

Departments start to call themselves the Colonists and proceed to cross-post Common Sense in other channels. Little work gets done for the week as side conversations continue over the idea of separating from Great Britain. GIFs promoting America are shared across Slack.

A few months later, a Survey Monkey is sent out to the thirteen departments checking to see if people are into the idea of independence. Eight out of the thirteen teams are like, “sign me up.”

Two weeks pass and #FOMO in the Virginia team mounts. They ask if someone can resend the survey. Virginia: in it to win it.

A shift in workplace culture at America, LLC

Richelle Lee from legal sends a mass email that the companies departments should be free and independent from their parent company Great Britain, Inc. Everyone seemed to be getting on board, except for a few like Rob Livingston who eventually reply, "Please remove me from this email chain."

The company was about to shut down for a three week holiday, so the executive team calls together a task force -- the Committee of Five -- to put together a full PowerPoint deck on the matter. But first: can they find an available meeting room?

Will this deck move the needle?

Tom Jefferson, used to having to do all the work, leads the charge for drafting up the deck, working from home so he stops getting interrupted by his colleagues. Joan Adams, Ben Franklin, and the rest of the team add a slew of comments to the slides, working feverishly from their standing desks. Declaration-of-Indy-v7-FINAL-FINAL.ppt is presented to the senior managers of each department.

Everyone’s in but the New York department, who decided not to vote either way. They may have been distracted by the jumbo slices of pizza catered for lunch.The senior management team tweaks the proposal a bit more. Declaration-of-Indy-v12-FINAL-7.4.ppt becomes the official document they’re going to host on the public facing website, without even giving Great Britain, Inc. a heads up. John Dunlap prints 200 copies, after staying up all night putting in an IT ticket to fix the paper jam in the finicky machine. His action item: interoffice mail copies to all stakeholders. July 9th, the NY team is like, “btw, we’re on board.”

So what's the net-net on America's freedom?

A week or so passes and the exec team’s thinking a formal poster would make everything more official. They brief something into the marketing department and creative Tim Matlack -- who in his personal time enjoys home brewing craft beer back in Philly -- takes the project. After all, he has the best creative direction for wordy assets. Declaration-of-Independence-24x30.pdf is finalized.

No need to circle back: it's final

Office admins schedule the final review and signing of the PDF for August 2nd, because, of course, every execs' calendar is booked until then. They ask a few people to move meetings from The Board Room since they need a TV and enough space for all stakeholders. Joan Hancock was the first to approve and logs into HelloSign to give her formal signature. Georgina Washington is busy at an offsite, but most of the managers join in and scrawl their names awkwardly with their computer mouses, exclaiming, “Ugh, gosh, I’m so bad with this thing.”

The web design team proceeds to do a full homepage takeover with the news. America, LLC is officially born.

We hope you enjoyed a twist on the story of America’s independence, and no matter where you are in the world get some well deserved time off this season. If you need to set up a meeting for when everyone’s back in the office, try using Robin to find an available meeting room. 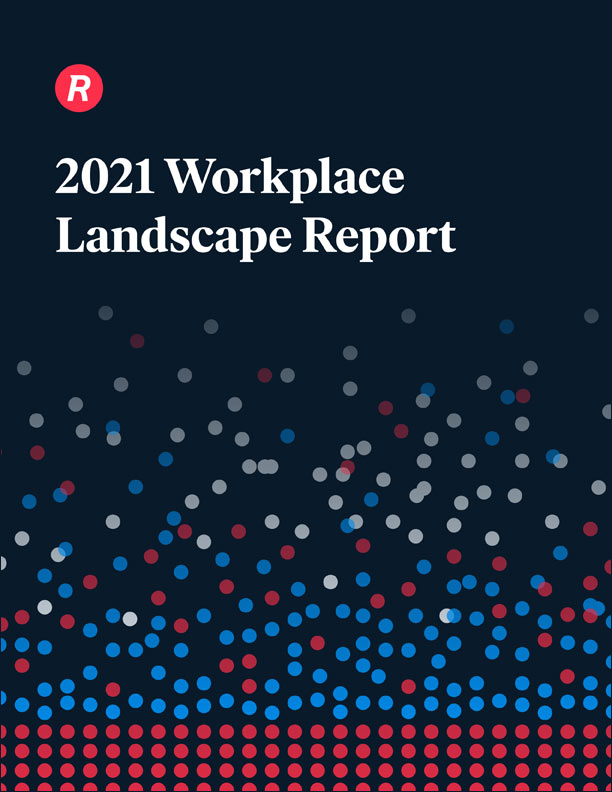 See how your workplace plan stacks up against other companies. 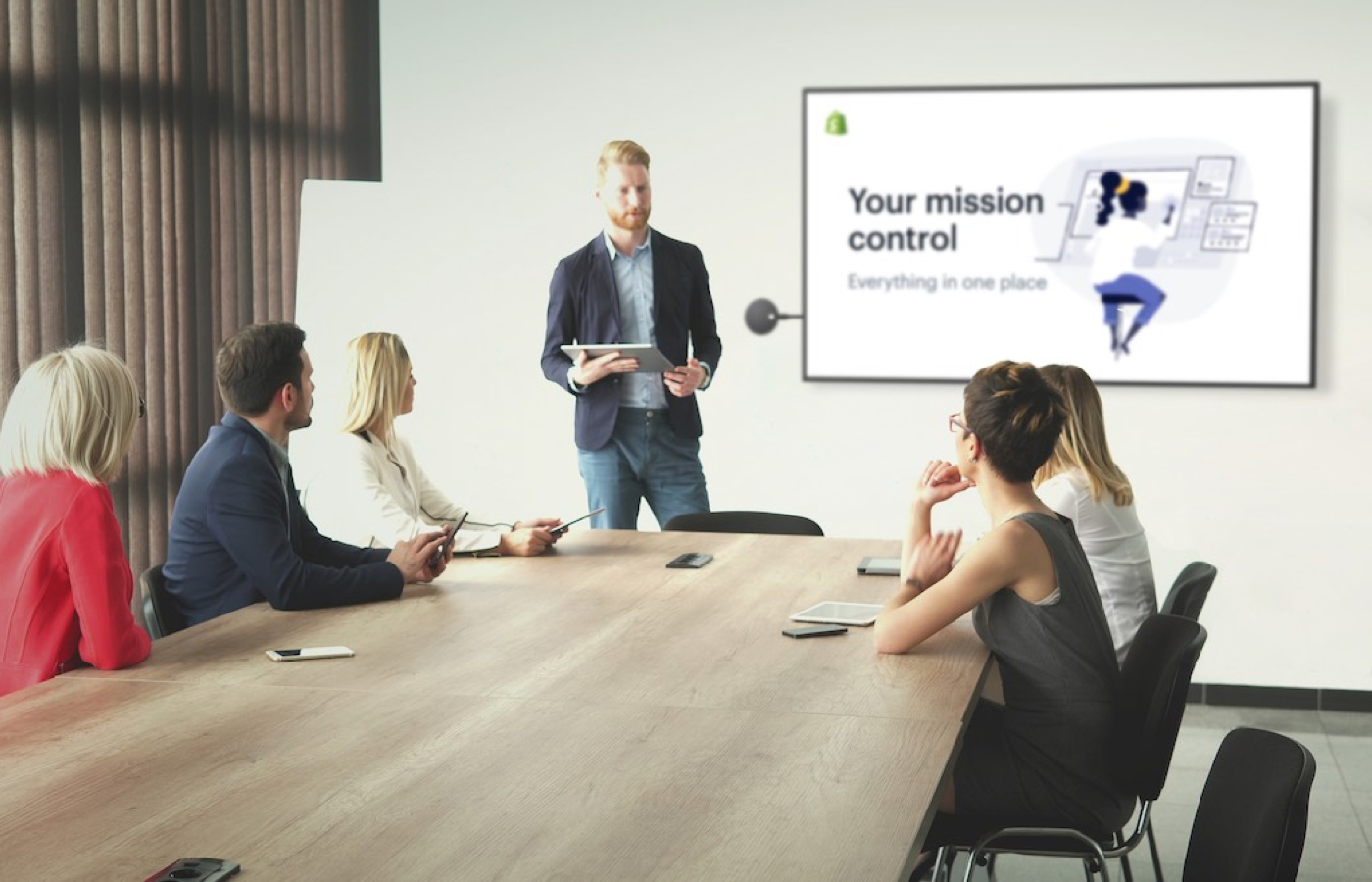 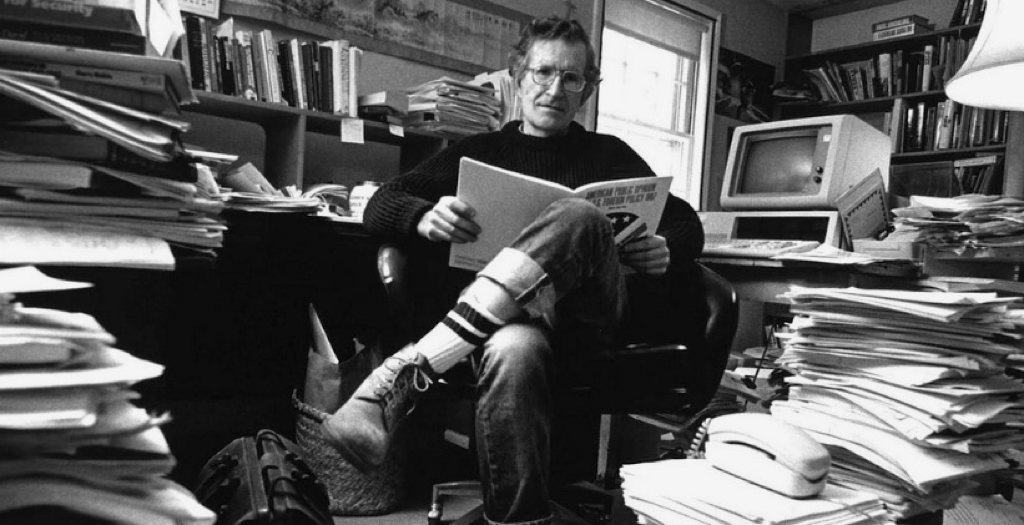 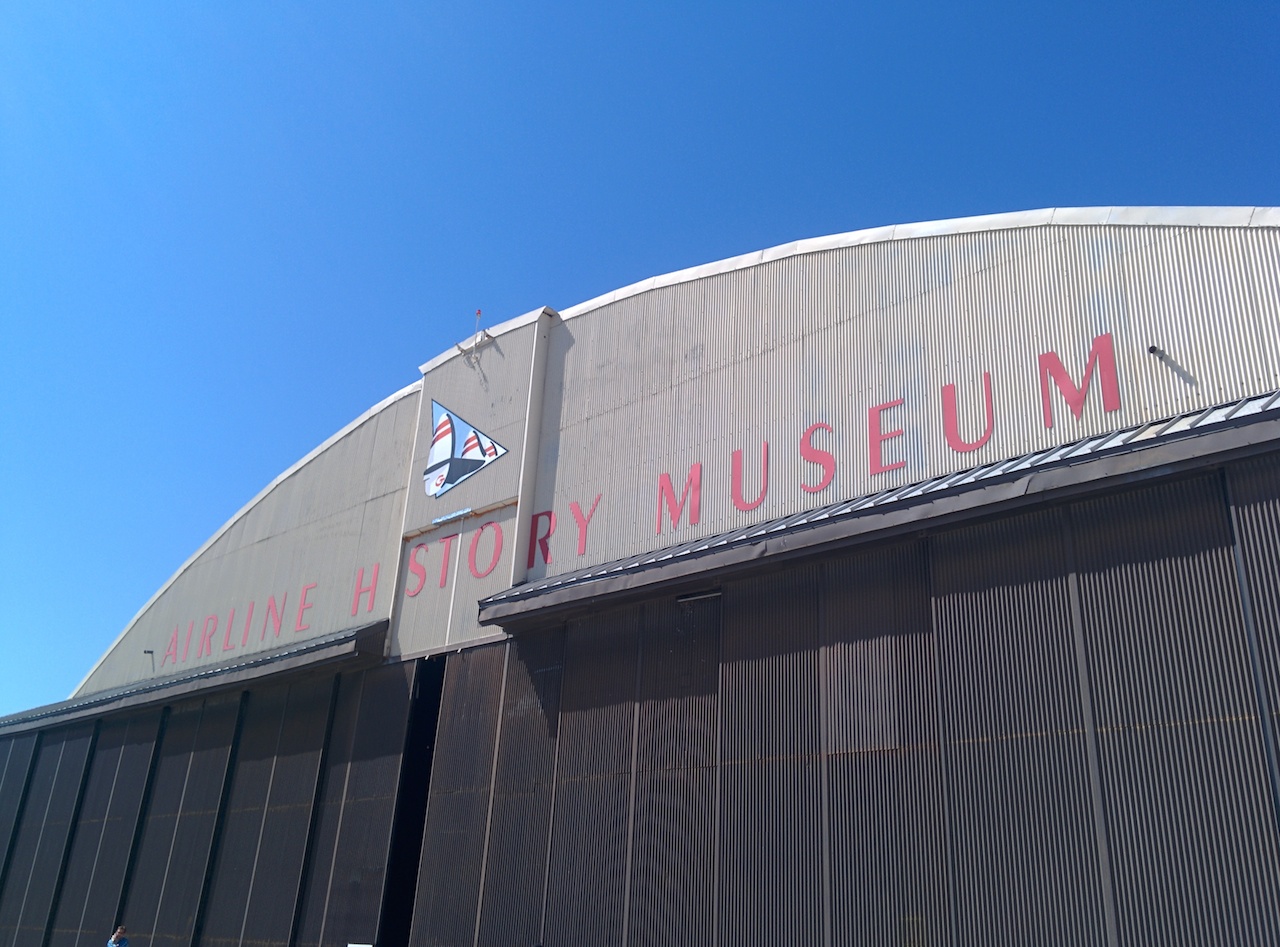 Everything that's worth sharing from GCUC 2014