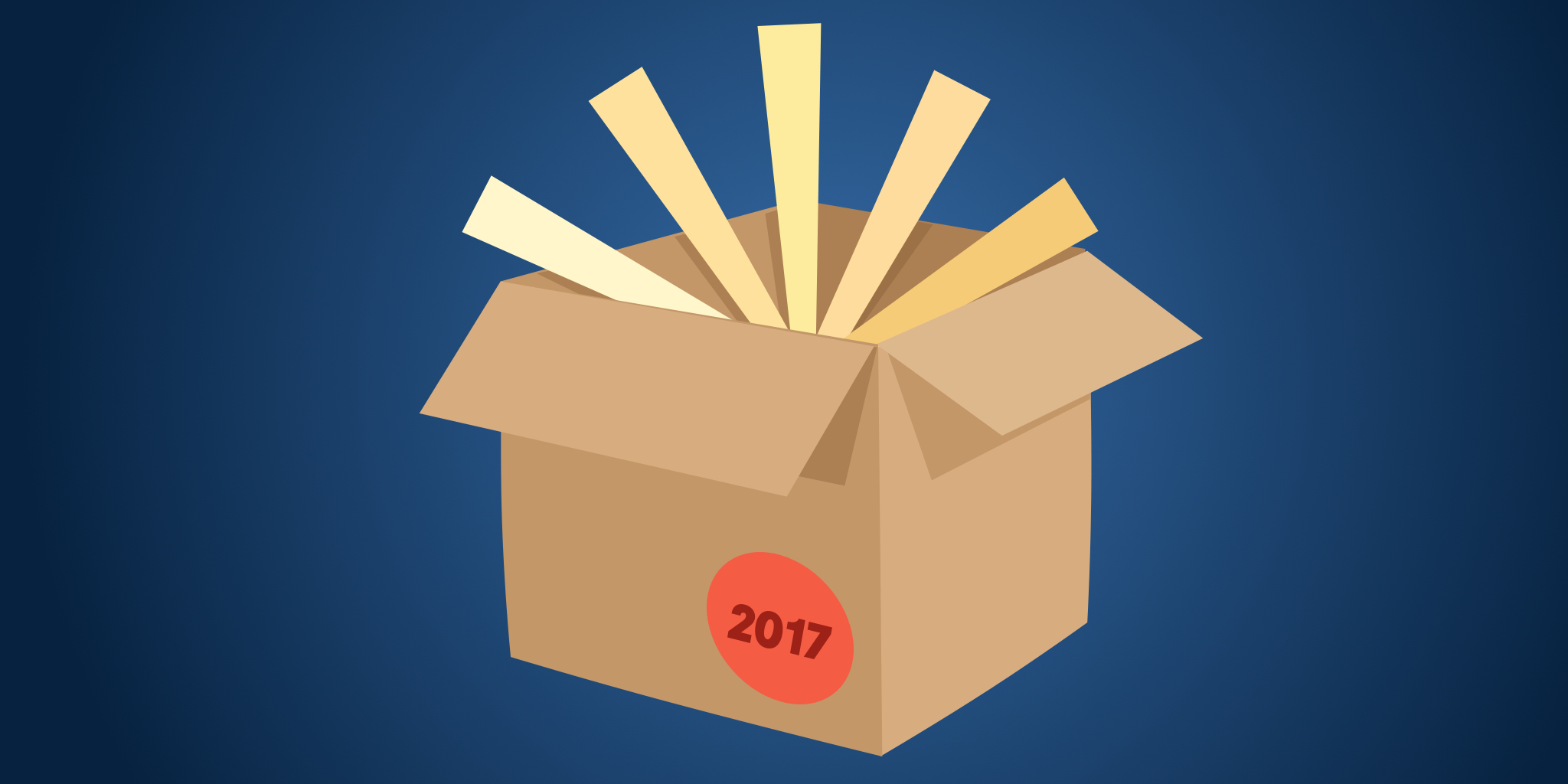 Looking back on product releases in 2017, we're showcasing some of the biggest features and favorite updates of the last year.

In March, we redesigned the app with your schedule front and center, making it easier to view and manage upcoming events. New features introduced include the option to Book Now while viewing an available space and upgrades to the search flow.

Robin in every calendar: introducing the Plugin

Rolling out the plugin for browsers and Outlook was a huge feat in May. With the plugin you can bring better space search and extra meeting room information (like amenities and photos) into your native calendar. Scheduling a meeting with your coworkers and finding the right room, now available wherever you create events.

Omnibar - the search engine in your office

Released in July, the Omnibar will make you faster at finding the right person or place from the Dashboard. Not superhuman fast, but certainly “Oh my, that’s nice” quick. To create an event with someone in the office, begin typing a name and select the person you need to meet. The event composer will pop up with that person as an invitee.Looking for a specific space? Select the building you’d like to search and type a space name to get details like availability, amenities, or manage settings.

After collecting feedback and analyzing hundreds of thousands of interactions with room displays, we were delighted to release a new version of Robin Rooms in September: the room display app redesigned with every employee in mind.This update gives Rooms a fresh new face and helps admins keep tabs on their many room displays one place. We also made it easy to start ad hoc meetings with fewer taps (just one!) and brought forward previously hidden features like Report Issue and Find another space.

In December we put the finishing touches on the beta Zoom integration, allowing you to easily create Zoom meetings right from our Dashboard. As an added bonus, Mobile users enjoy the ability to add or join Zoom meetings from their phones.

Recurring Event Support (Google): Up to 60% of meetings are set once and repeat endlessly, like daily stand-ups or weekly one-on-ones. We added full recurrence support for Google calendars, as well as the ability to remove events after a certain amount of no shows. Most admins remove recurring events after three missed meetings in a row, while some running extra tight ships free up rooms after one missed event.

‍Office Export Downloads and Extra Analytics: Take a closer look at how your office operates, identify patterns in meeting culture, and get the most out of Robin Insights with exportable reports.

Expanded Office Hierarchy: Since expanding office hierarchy, we’ve seen folks take pride in naming levels and scaffolding campuses. These extra settings allow folks to filter search by levels. As a bonus, applying settings to all spaces in the same building became a reality in the second half of the year.

A quick look at problems we’re solving and dreams coming true in the first half of 2018: 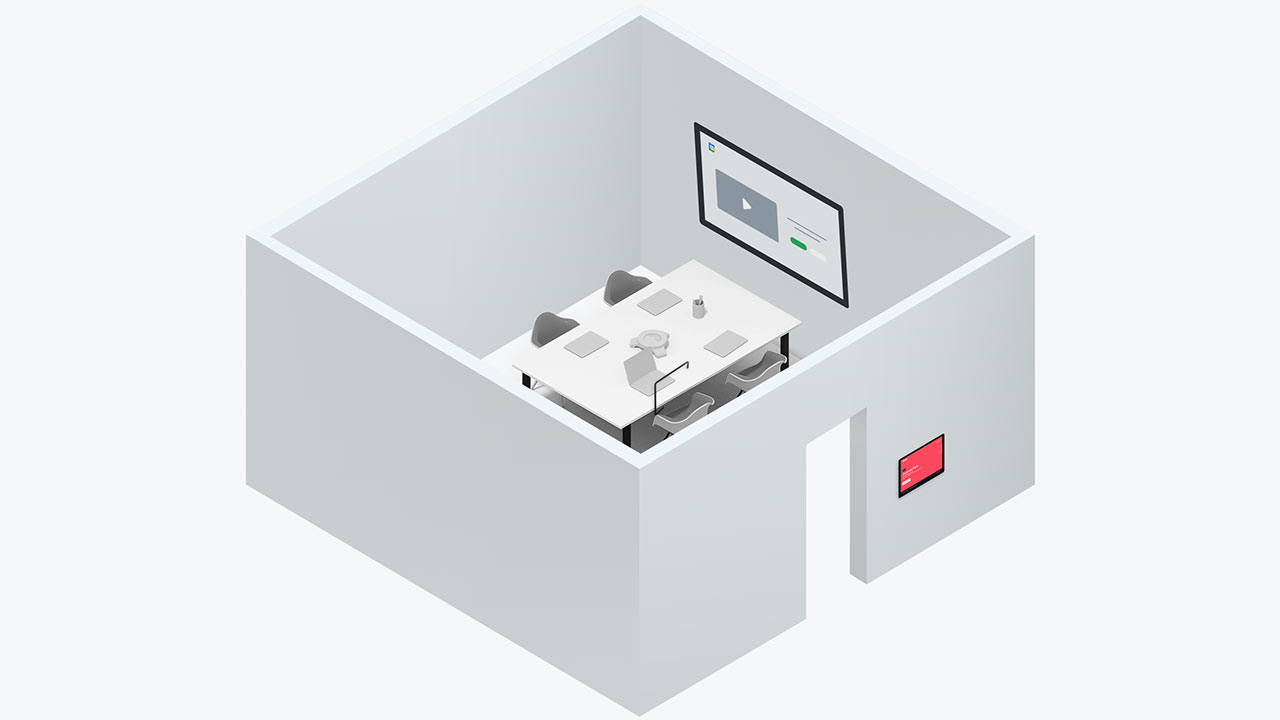 We’re an official partner of Google Workspace, so teams can work together again 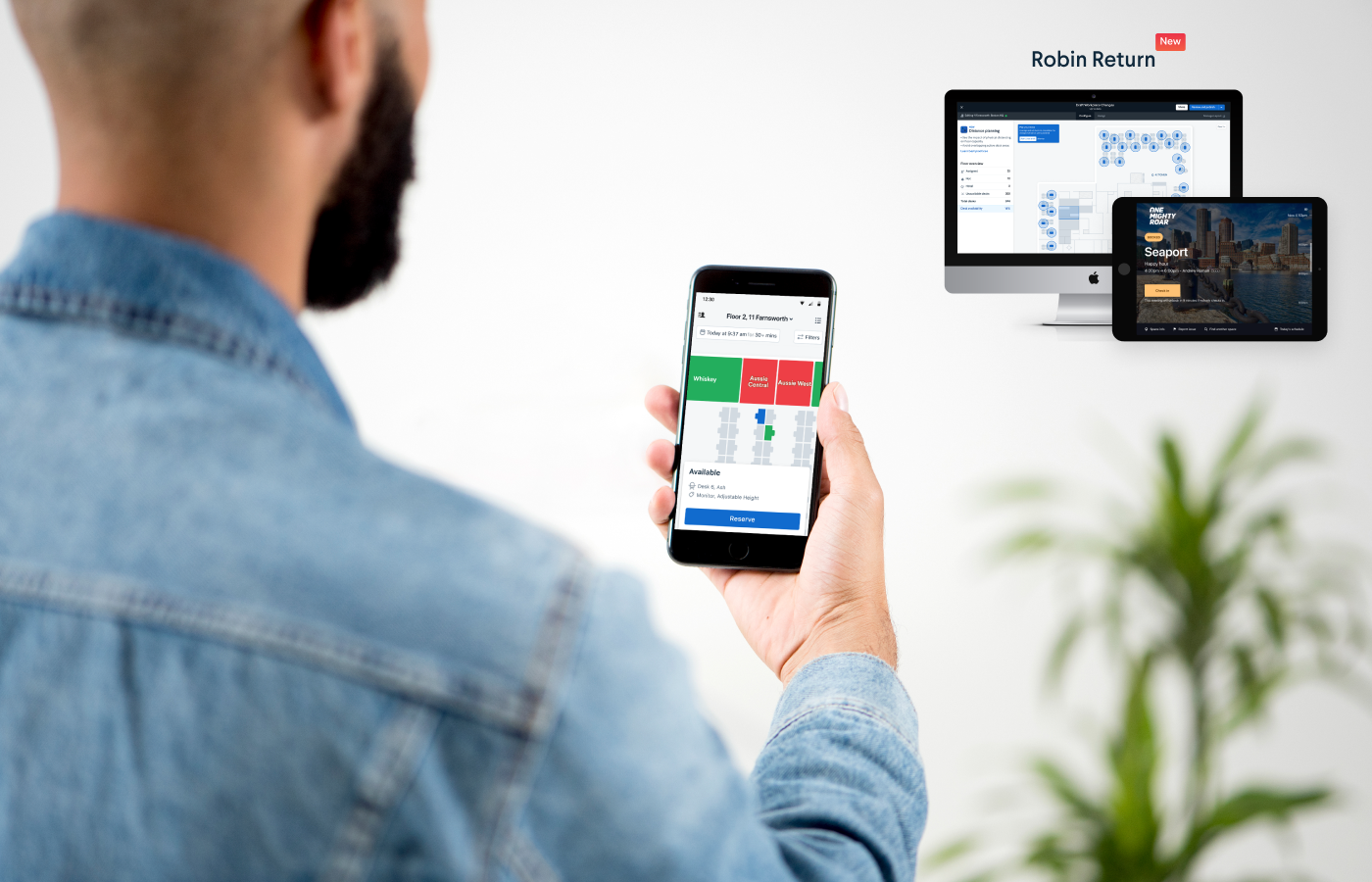 Robin Return: A Workplace Experience Tool for a Safe Return to Office 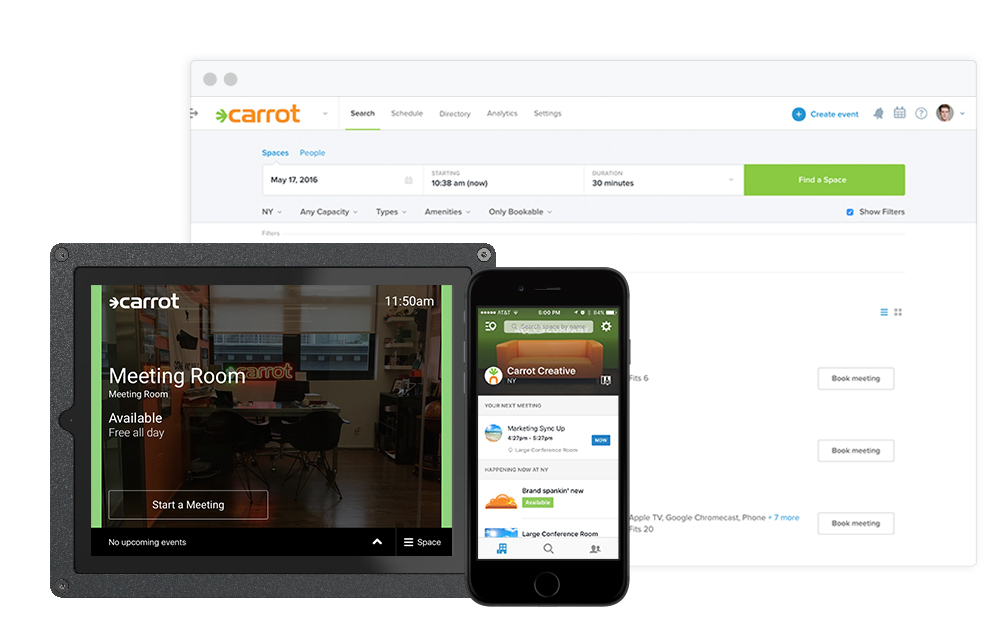